Simplon is a modern take on the European road sign letter with an uncompromising attitude. It's smoother, wider and also more suitable for small sizes.

Simplon is Swiss Typefaces’ contemporary interpretation of the industrial sans serif. The Simplon typeface comes in two collections, the proportionally spaced Simplon Norm and the monospaced Simplon Mono, each available in 8 styles.

A modern take on the European road sign letter

With constructed letterforms and strokes of even width, Simplon is not unlike Euclid. While Euclid is based on a circle, Simplon is oblong, featuring straight-sided rounds. The enlongated proportions reveal its roots in signage: Simplon Norm takes cues from Grotesks seen on road signs across Europe. Defined in the 20th century by national standardization bodies like the German DIN, this lettering style continues to be a formative visual element of the public space – the Swiss SNV is still used for signs from Belgium to Romania – and inspires beyond the original application.

While most actual road sign typefaces suffer from limited draftsmanship and distracting quirks, Simplon Norm is smoother, catering to the demands of graphic designers. Still economically spaced, it’s wider and has larger counters, making it suitable also for smaller sizes. The straight segments in round glyphs like e or o allow for tight spacing in display applications. Simplon maintains a deliberately technical flavor. Its uncompromising attitude is exemplified by the engineer-like monolinearity: the thinning of joins is kept to a minimum. Activating the alternate monocular a and the tailless l – included as separate stylistic sets – can further Simplon Norm’s immediacy.

More than just a mono offshoot

Simplon Mono may serve as a monospaced companion, or as a font choice in its own right. Some of its striking details go hand in hand with its fixed-width spacing, like the barred I and 1, the i and r with base, or the extra-wide f and t. Others are motivated rather by a stylistic preference, and establish a distinct character: Unlike in Simplon Norm, numerals exhibit diagonals (6, 9) and diagonally cut terminals. This tendency is picked up for the ampersand and also the eszett, which alludes to the iconic form known from Berlin street signs. The bar in Q crosses the whole counter, a trait that is echoed in the slashed zero. If Norm’s diacritics with straight cedillas are modernist, the accents in Mono are playfully post-modernist, flaunting flat and angled shapes. They are also much lighter, just like quote marks, brackets, parentheses, and math symbols, resulting in a more variegated typographic color.

Both Simplon Norm and Simplon Mono come in four weights from Light to Bold. True to the genre tradition, the accompanying italics are (optically corrected) obliques. Devoid of any cursiveness, they set themselves apart from the upright styles by their slope alone. The fonts offer 12 sorts of arrows, a full alphanumeric set of sub- and superscript glyphs, as well as circles and squares for marking article endings. Simplon has been used for posters, exhibitions, websites and publications, and proven its qualities for branding and editorial design in fields ranging from art and music to architecure and technology. 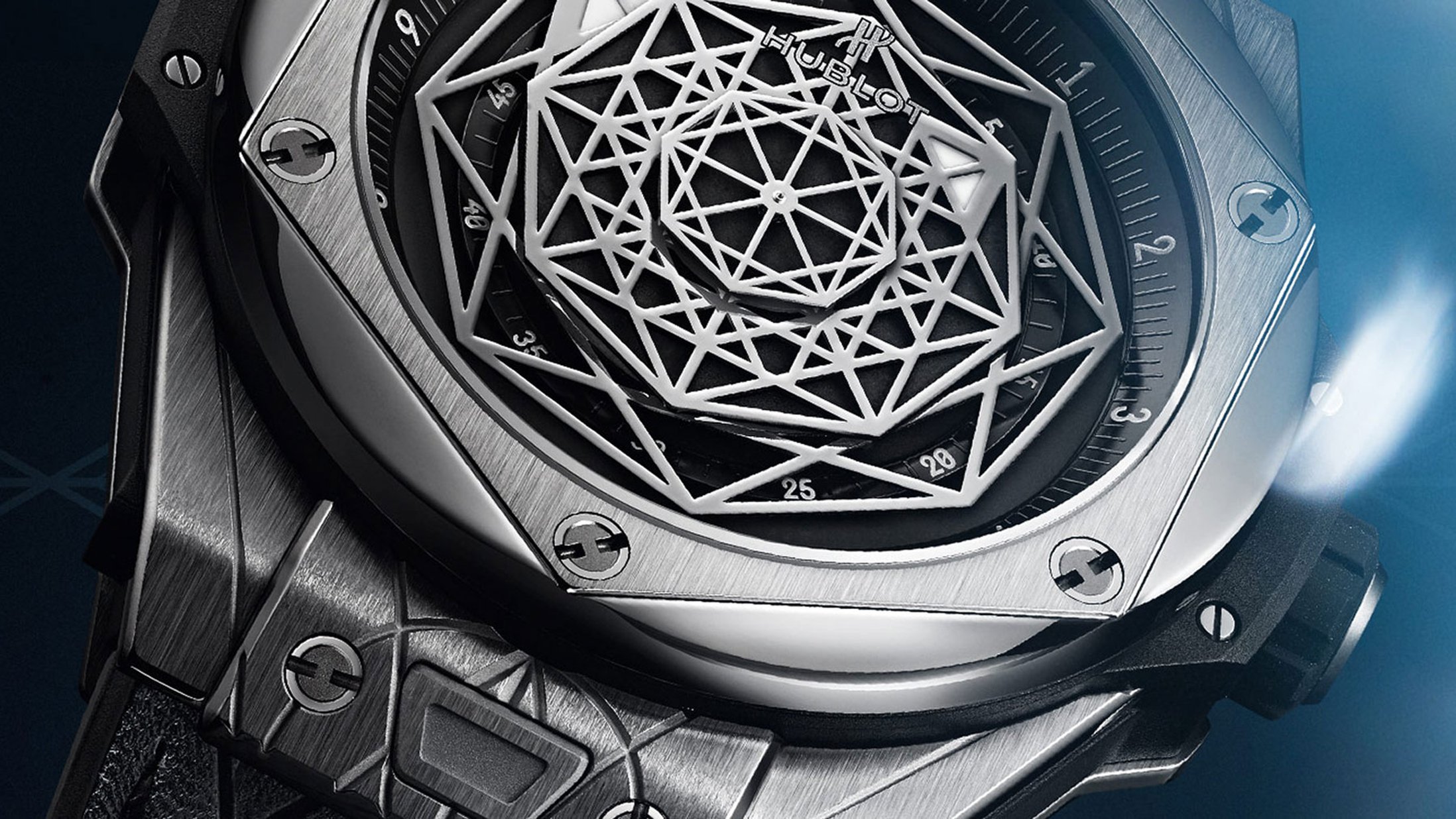 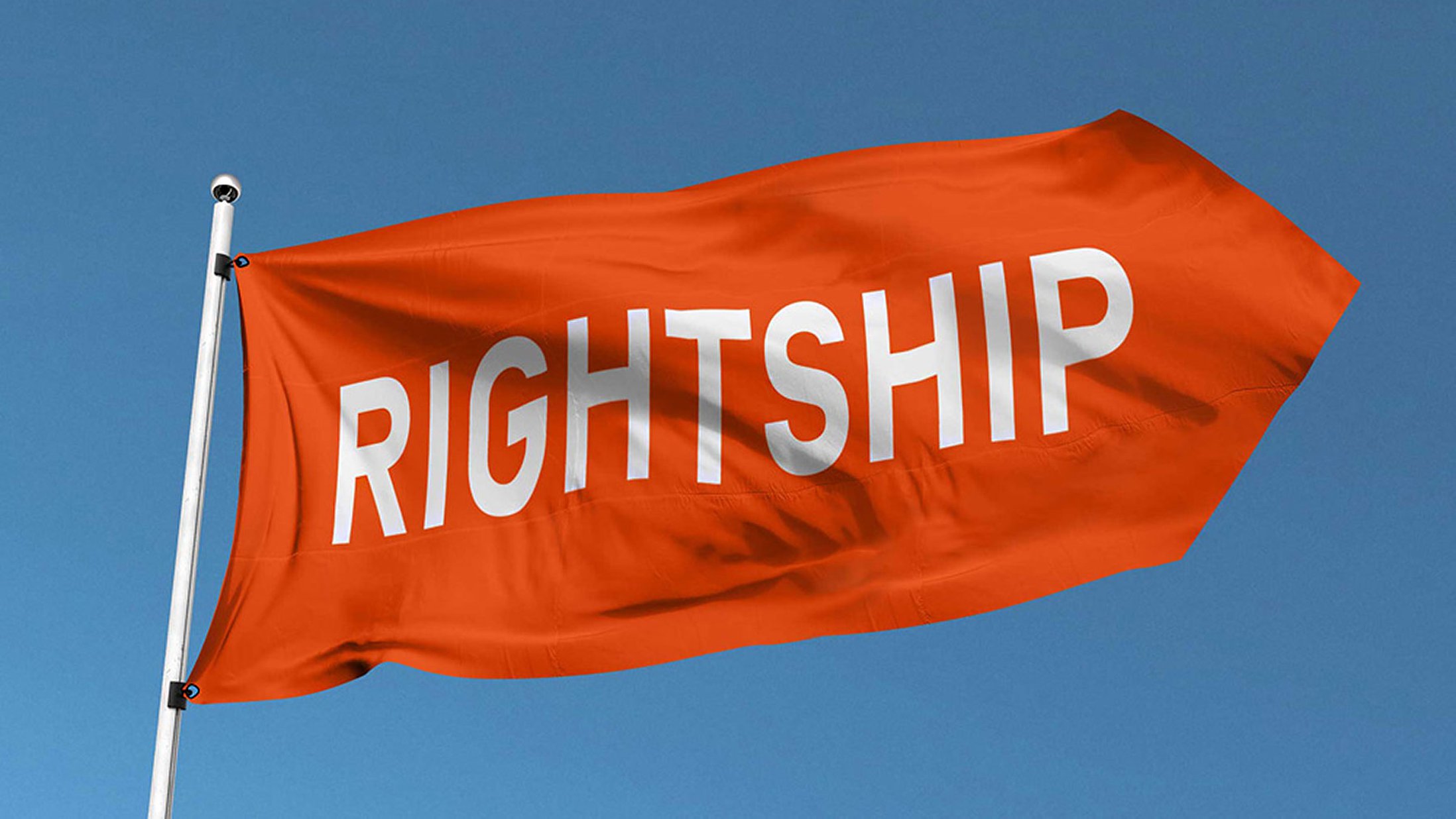 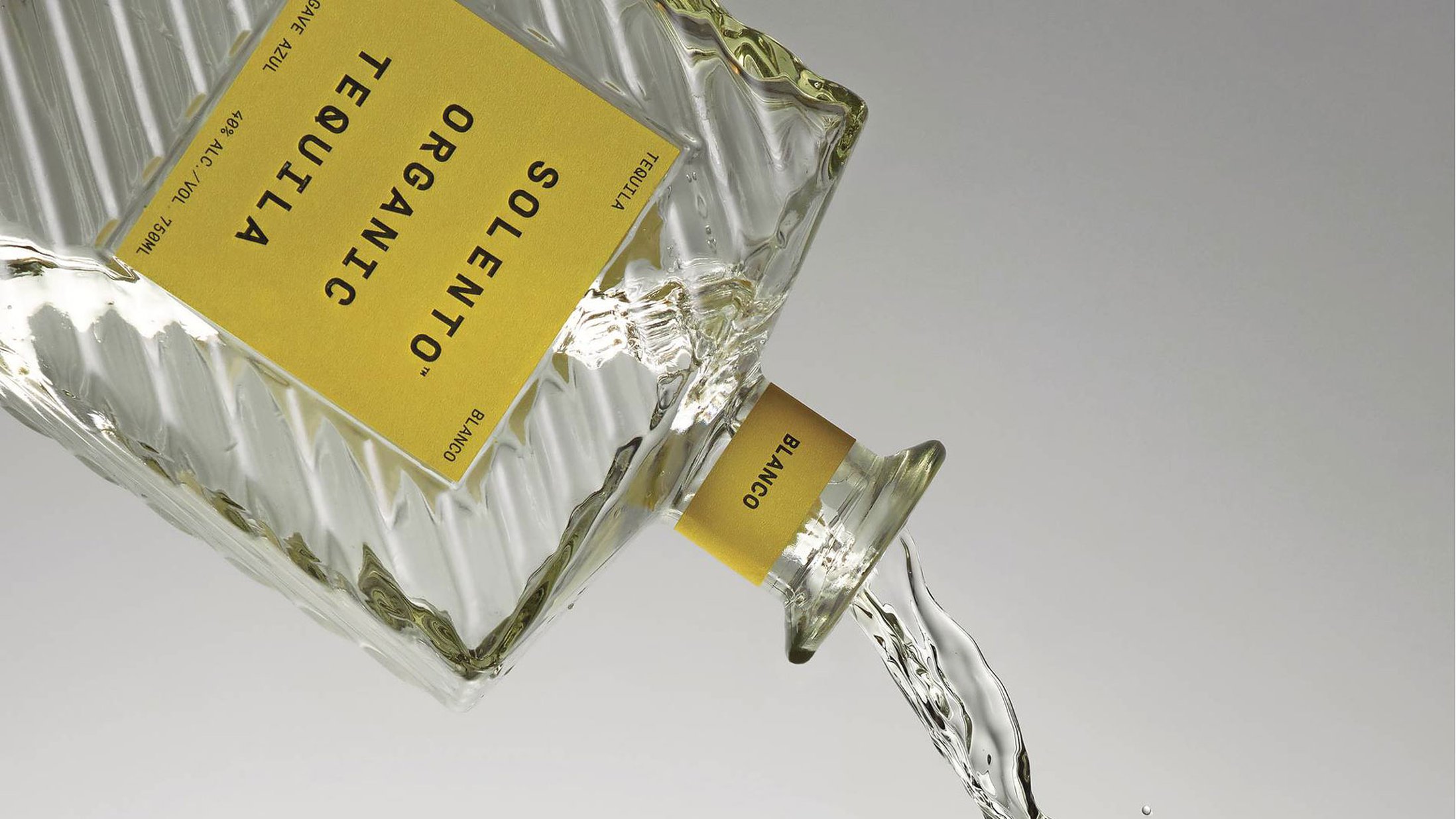 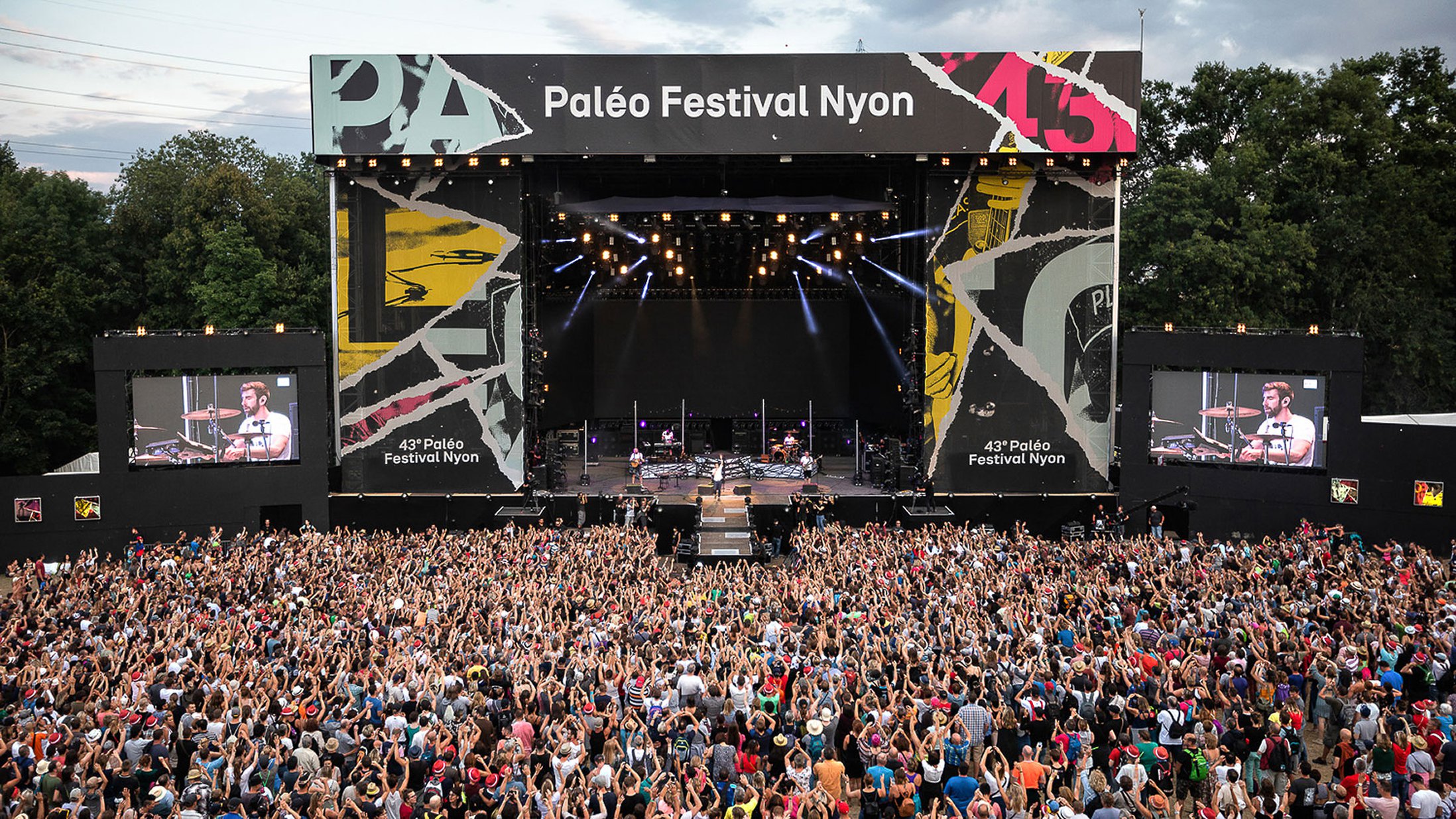 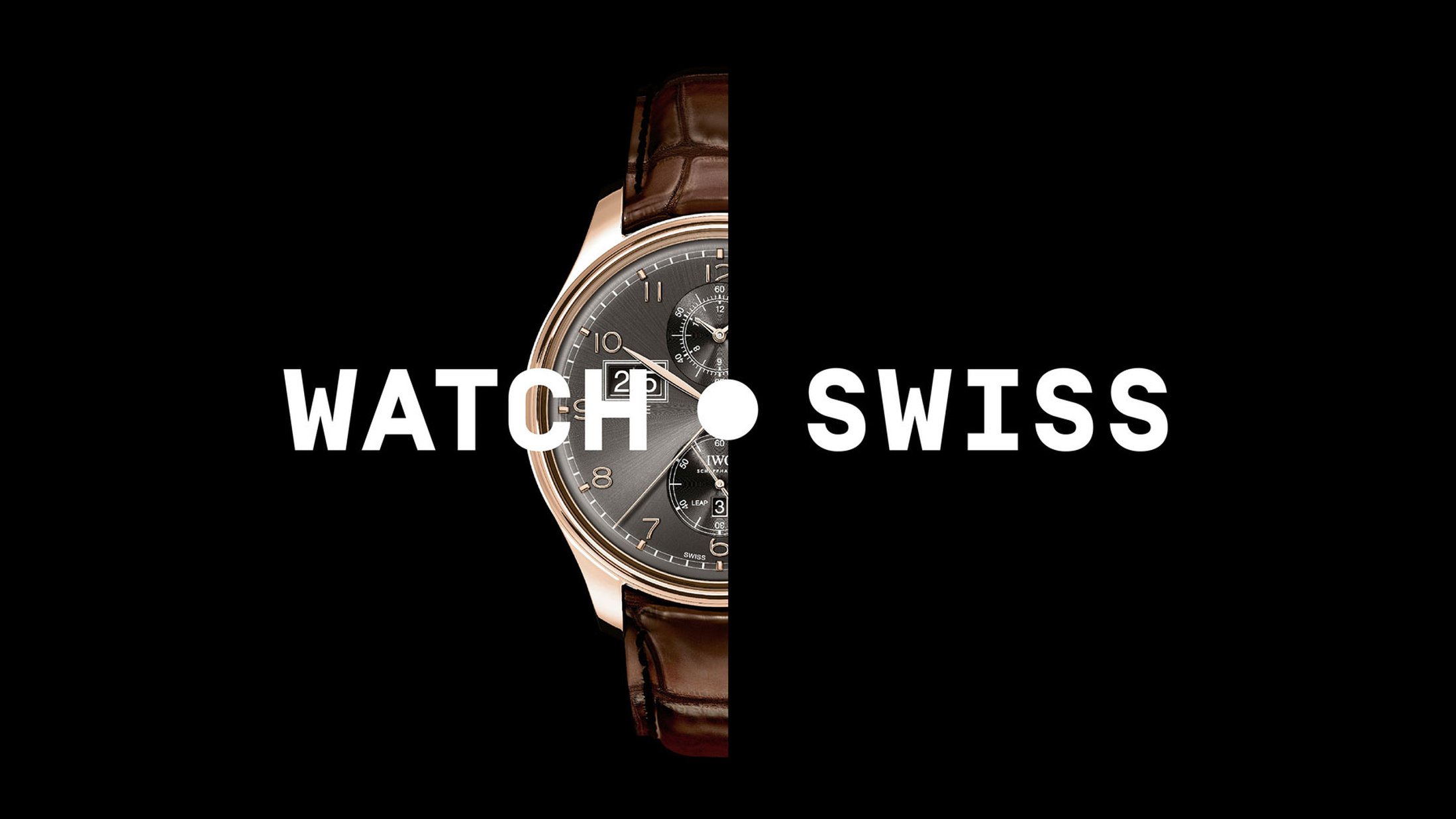 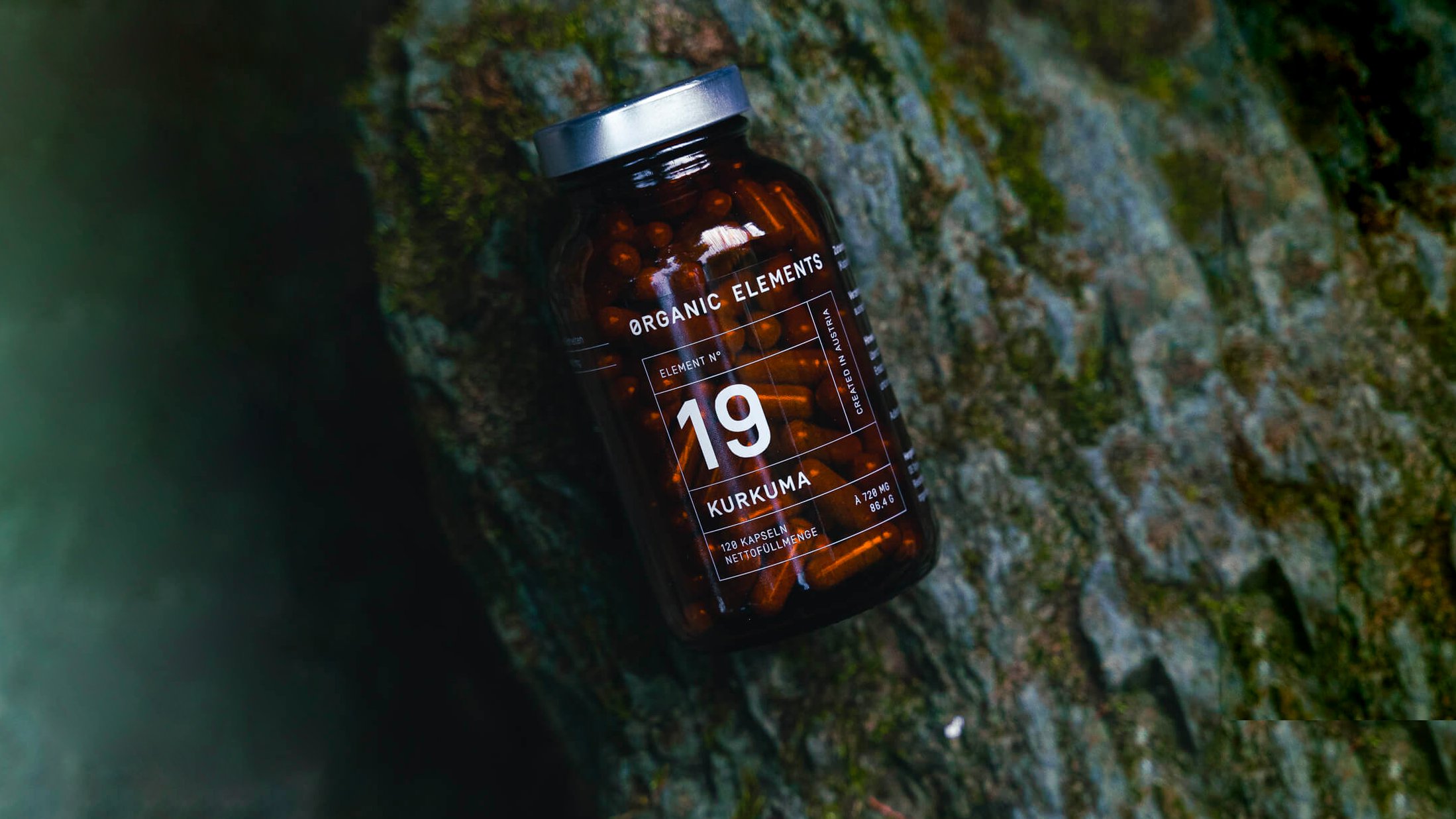 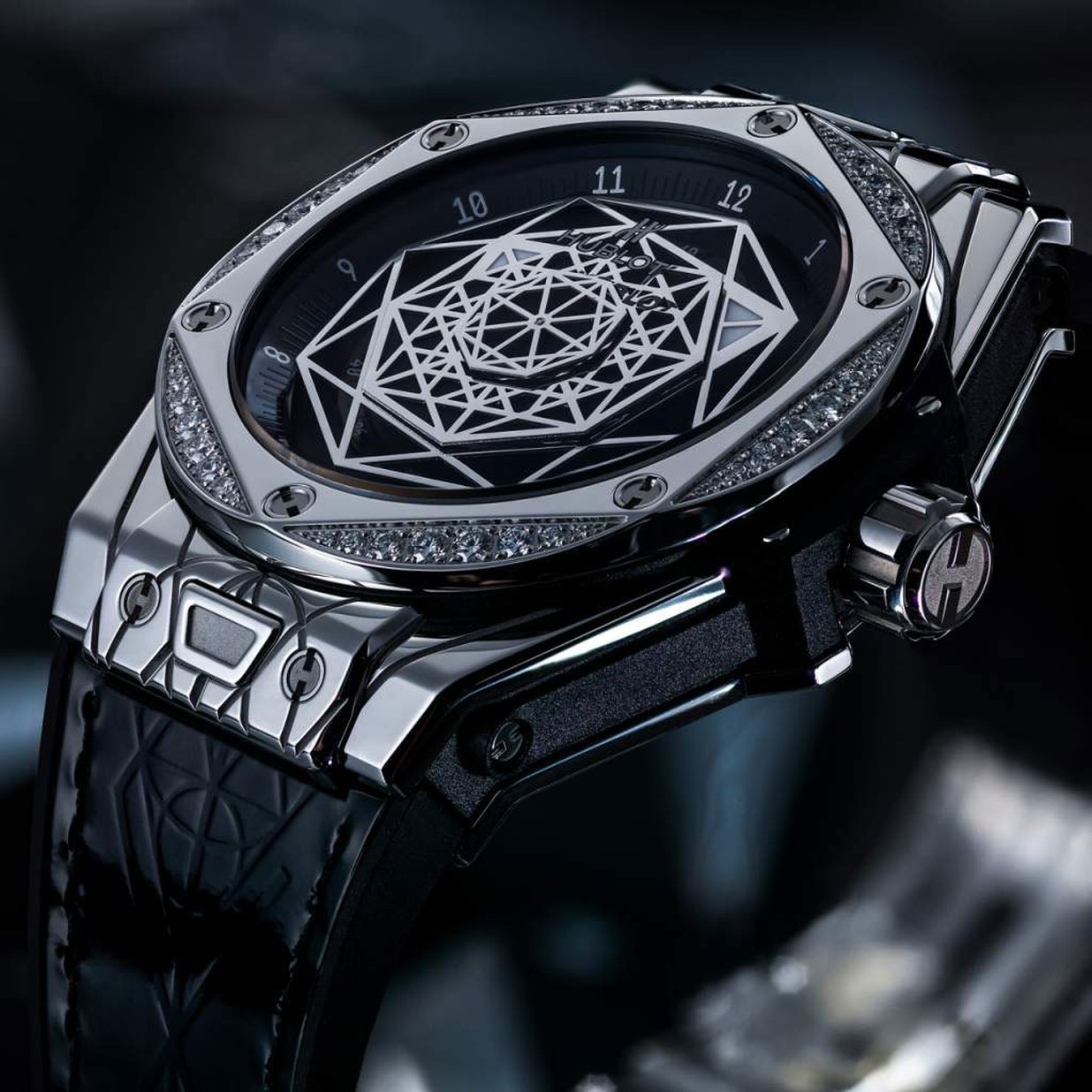 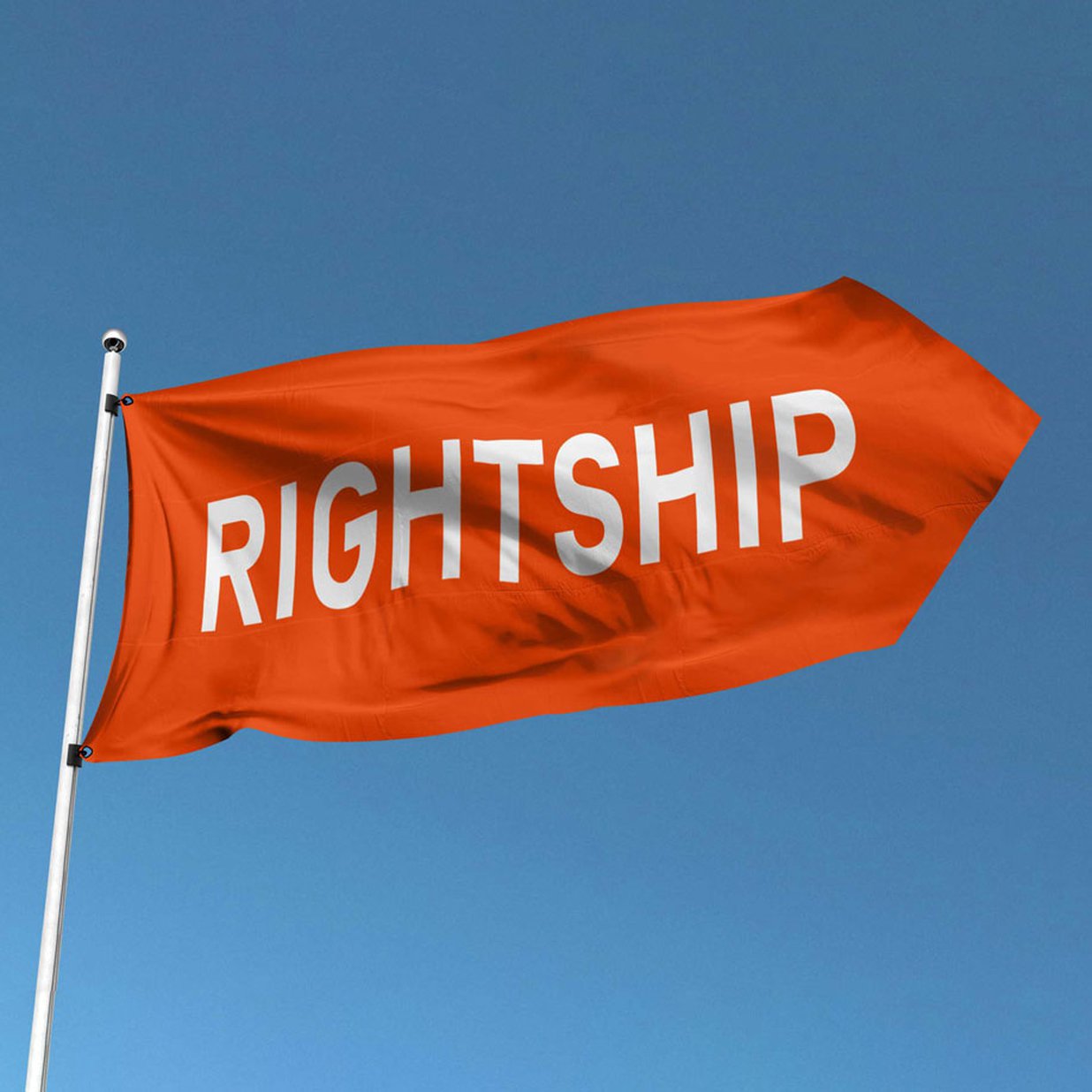 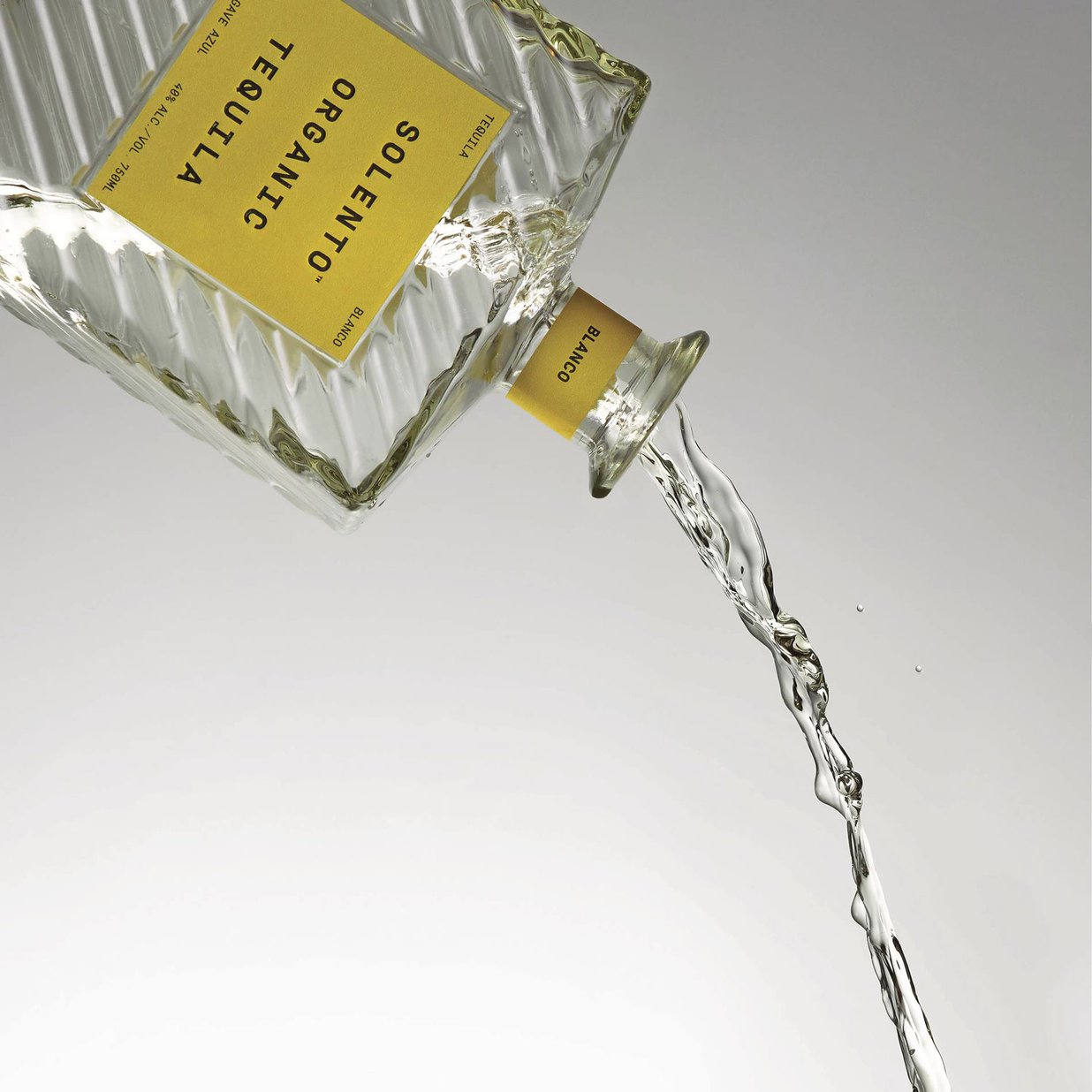 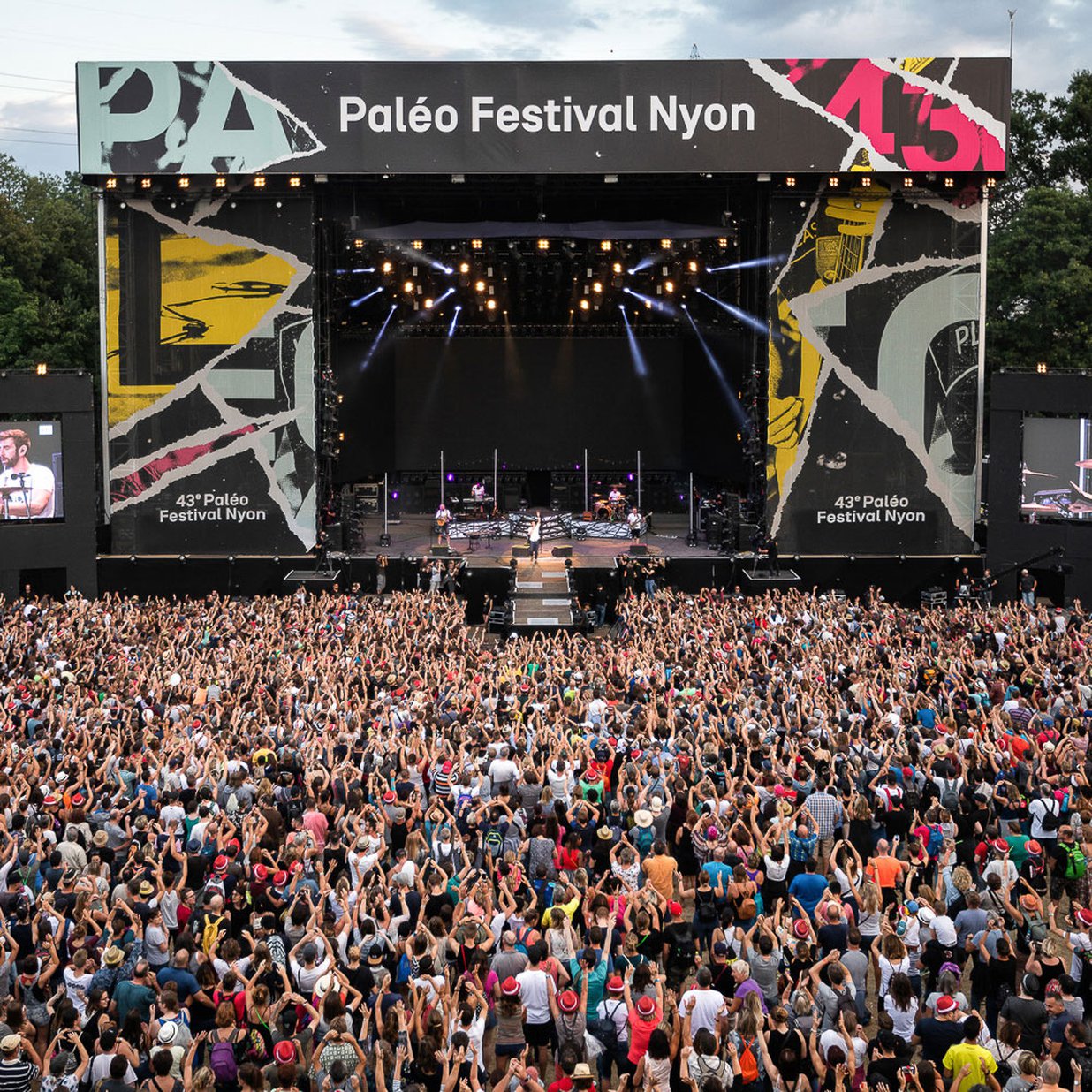 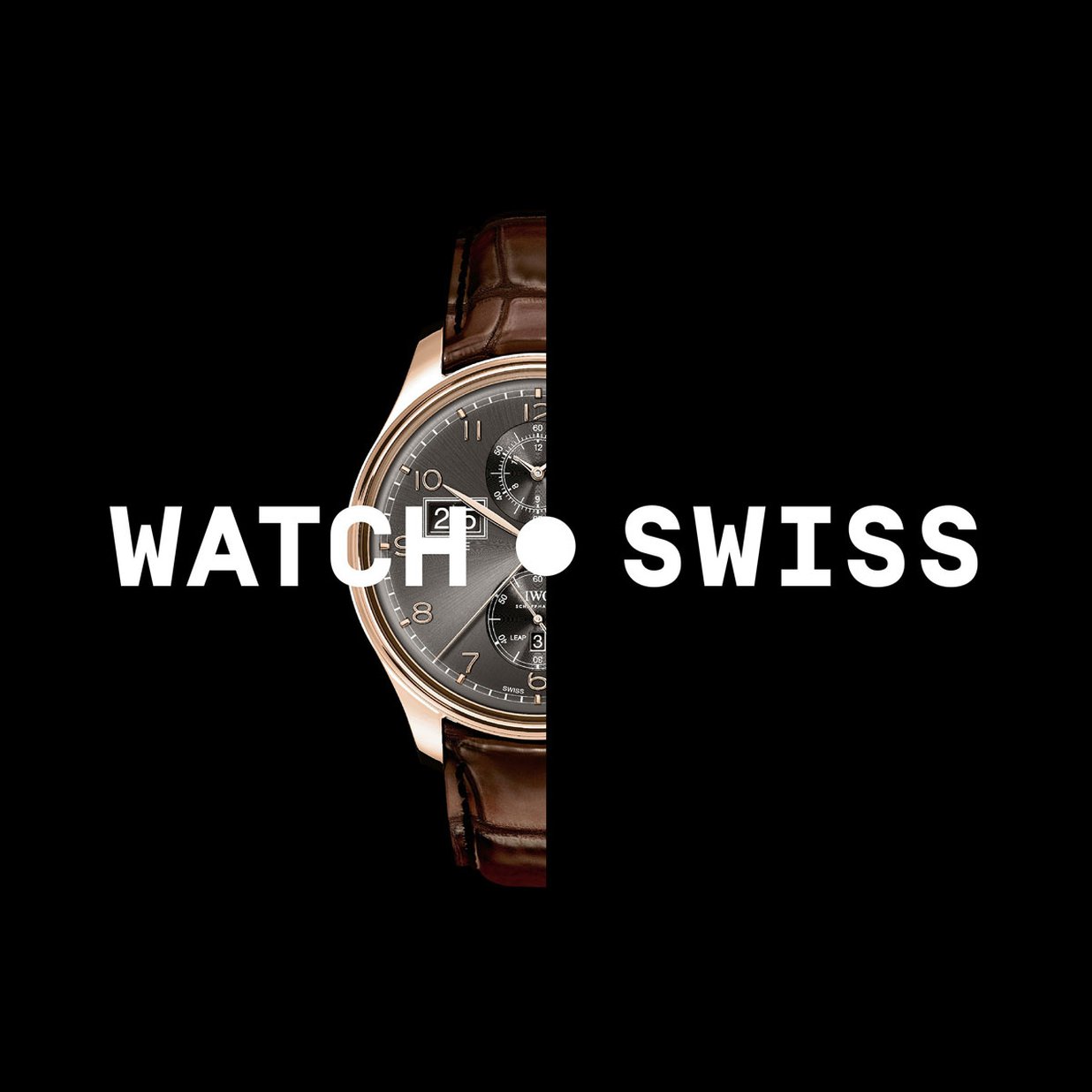 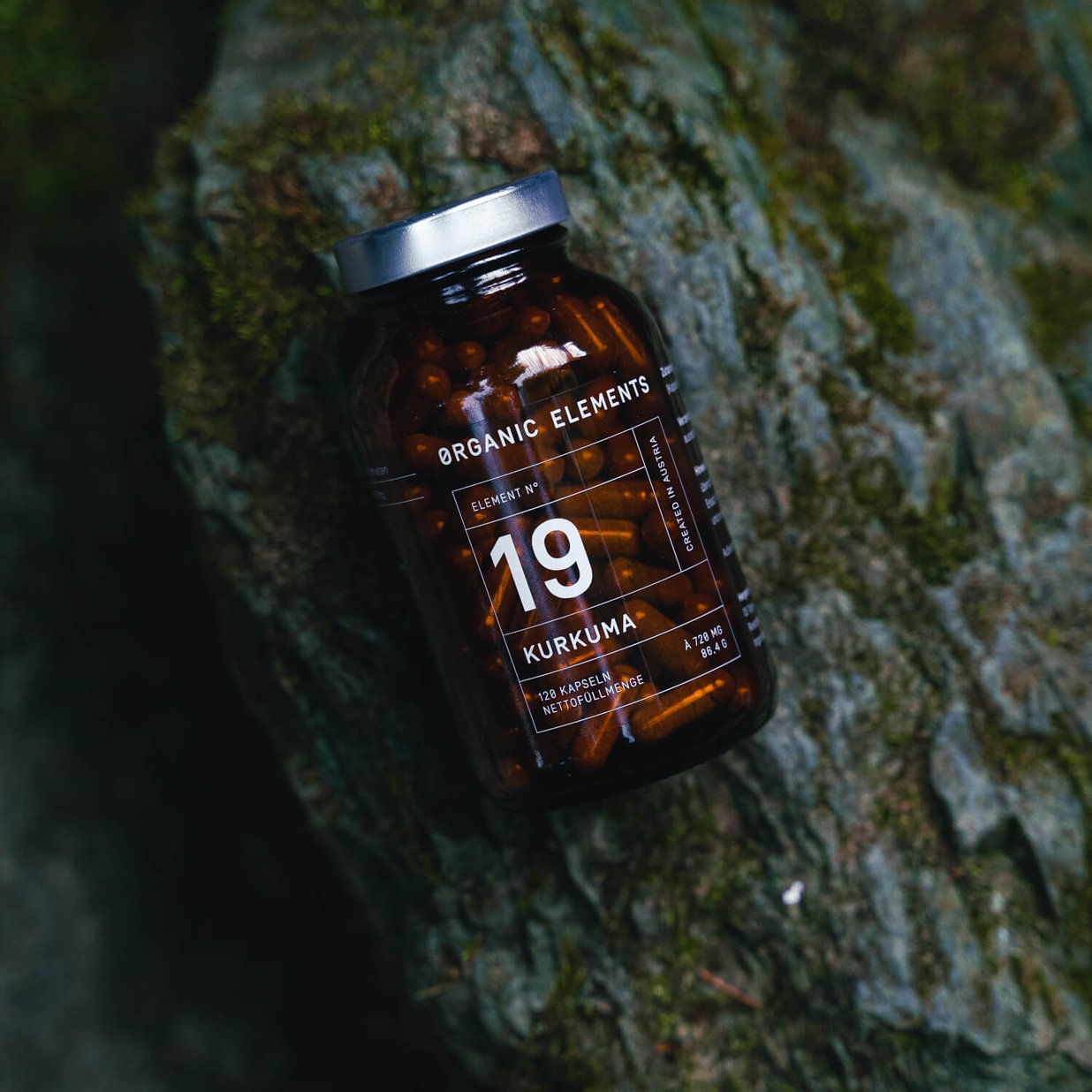