First released in 2007, SangBleu and Romain now merged into a single typeface, celebrating the marriage of geometric rationality and elegance, of science and craftsmanship.

Blue-blooded forever: The legacy lives on

SangBleu is the name both of a series of fonts and of a multi-disciplinary media platform/creative agency. The two were initiated together and share a common history, some of which is documented in the second issue of Type Life, “SangBleu Typeface Legacy”. Many SangBleu fonts debuted in the Sang Bleu magazine, a publication about fashion, tattoo culture, and more. First released in 2007, SangBleu and Romain have helped to lay the foundations of our library, and were met with enthusiasm by designers from all over the world. A decade later, we wrote the next chapter and launched the new SangBleu typeface. On popular demand, the original SangBleu fonts are made available in an updated form. Now known as SangBleu OG, the typeface comprises three collections; SangBleu OG Serif, SangBleu OG Sans, and SangBleu OG Condensed.

SangBleu OG Serif is the fruit of an unaccountable affinity for “la vielle France”. It’s a contemporary design inspired by the most exclusive letterforms in history – the Romain du Roi, or King’s Roman, commissioned by Louis XIV AKA the Sun King in the late 17th century. SangBleu OG Serif takes cues both from the Bignon Commission’s models and the types cut by Grandjean, celebrating the marriage of geometric rationality and elegance, of science and craftsmanship. Conceived around the crescent shapes in ‘bdpq’, it also appropriates the royal attribute – the spurred ‘l’. Not interested in mimicking history, we processed these ideas into something more synthetic and radical, and thus, more modern. The collection offers five weights from Hairline to Bold, in roman and italic styles.

SangBleu OG Sans explores how a typeface distilled from the Romain du Roi’s genetic makeup would look like without serifs. The design started out with the lightest weights, exposing an epigraphical skeleton that reveals the underlying structure. This linear essence subsequentially led to a new kind of sans serif. The bolder it gets, the more it flaunts its vertical stroke contrast. Neither grotesk nor humanist, SangBleu OG Sans is a serifless roman for the 21st century, steeped in the spirit of French modernism. Like its seriffed sibling, the collection spans five weights from Hairline to Bold, in roman and italic styles.

SangBleu OG Condensed pays tribute to another, very different milestone of French modernism. Previously known as Courtesan, it’s an extension of Adrian Frutiger’s famous diagram devised in the 1950s: an ultracondensed extrathin sans – a linéale serré. What may look like an incompatible member at first, and only usable for credits on movie posters, is actually a lesson in typographic counterpoint, as it has been demonstrated so impressively in the Sang Bleu magazine. SangBleu OG Condensed comes in a single style, to be used in king sizes. 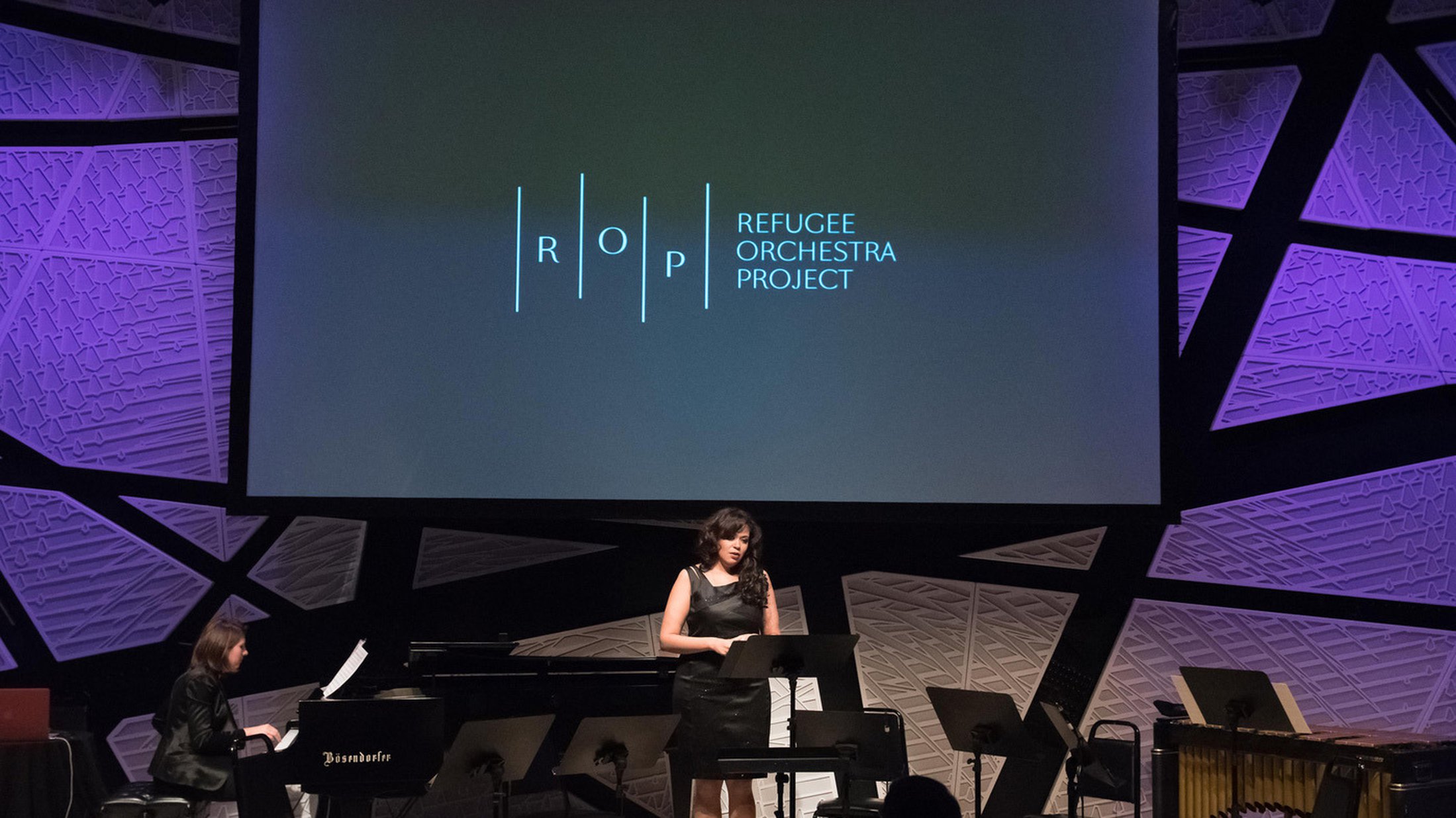 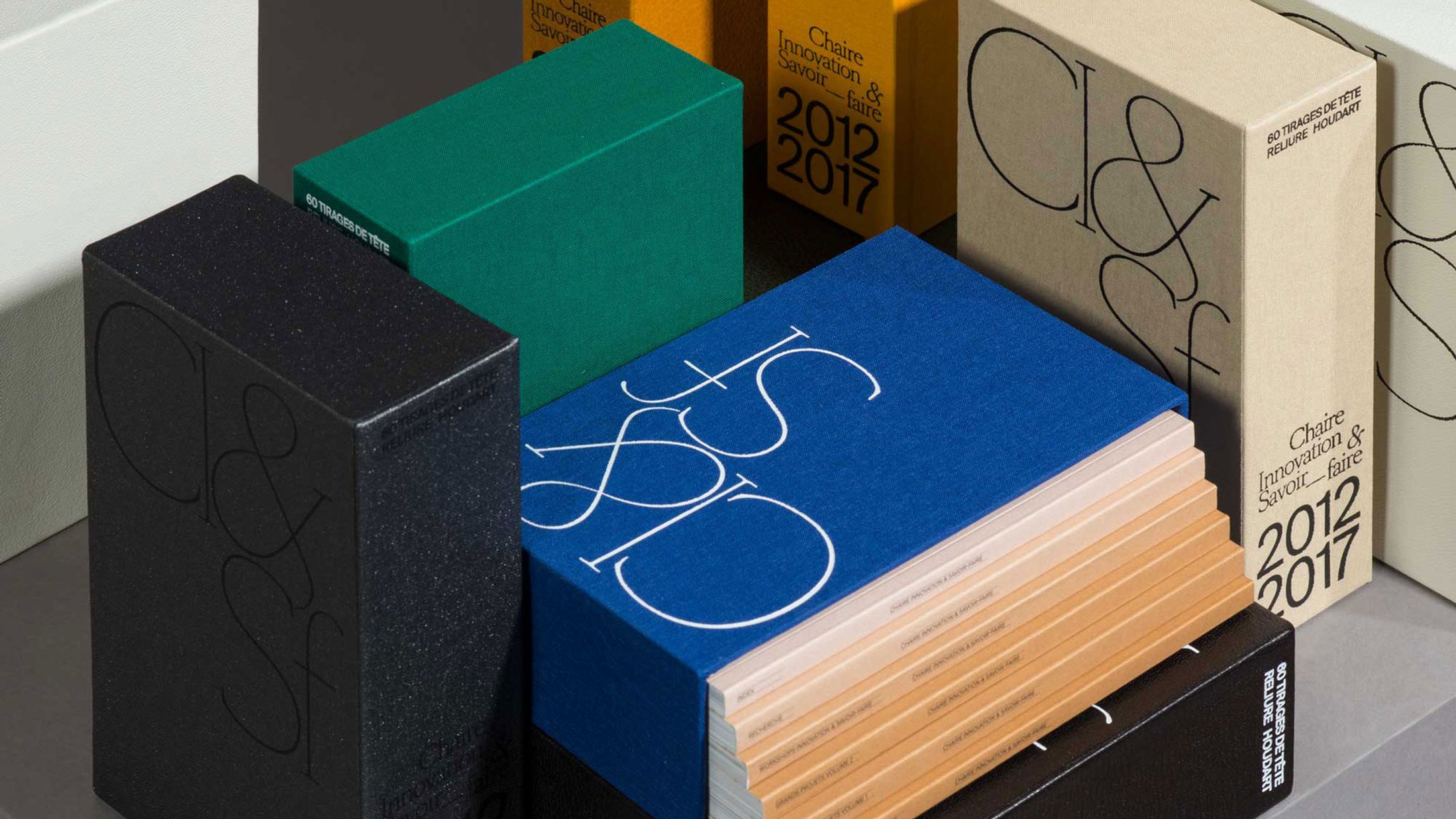 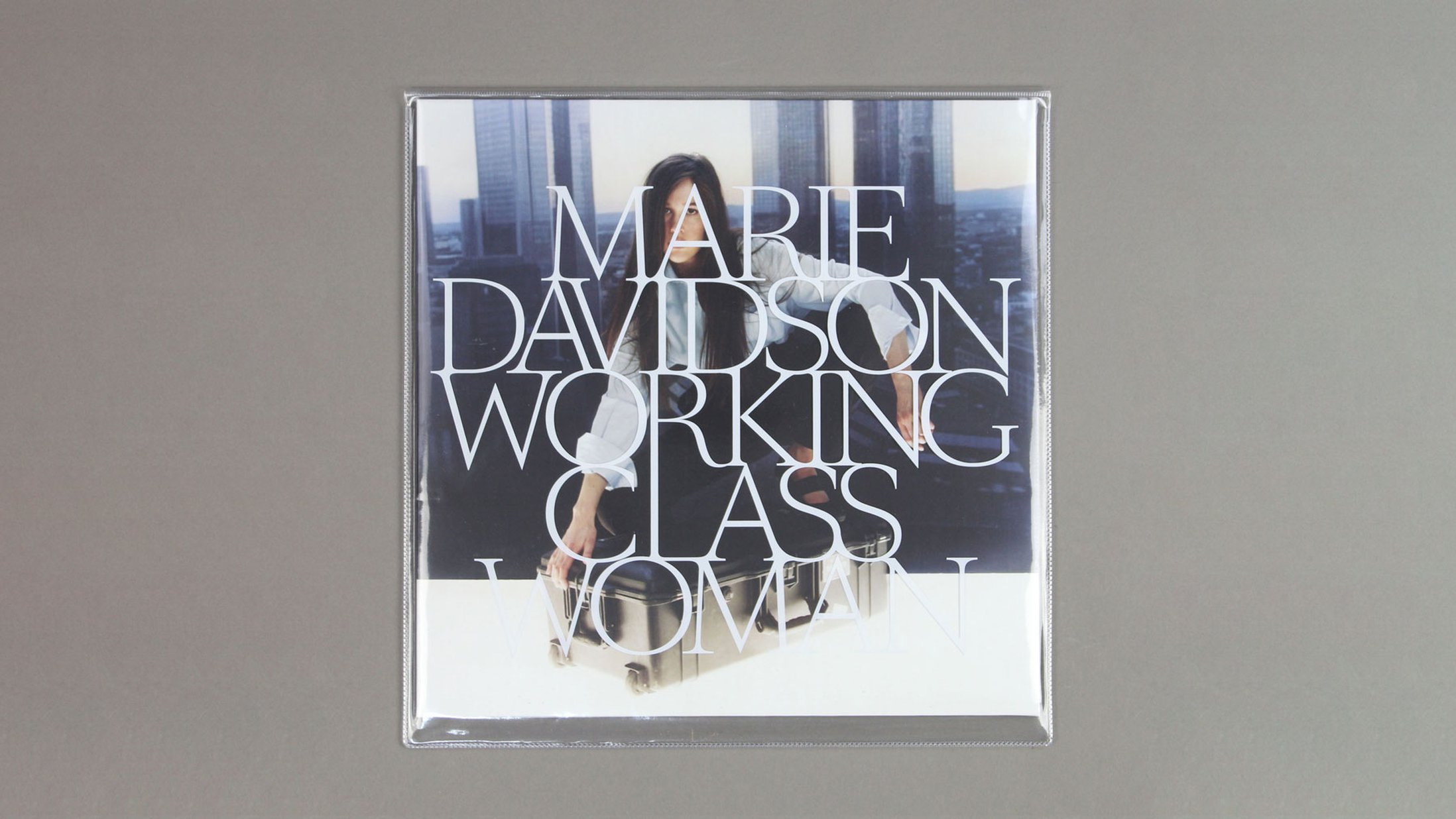 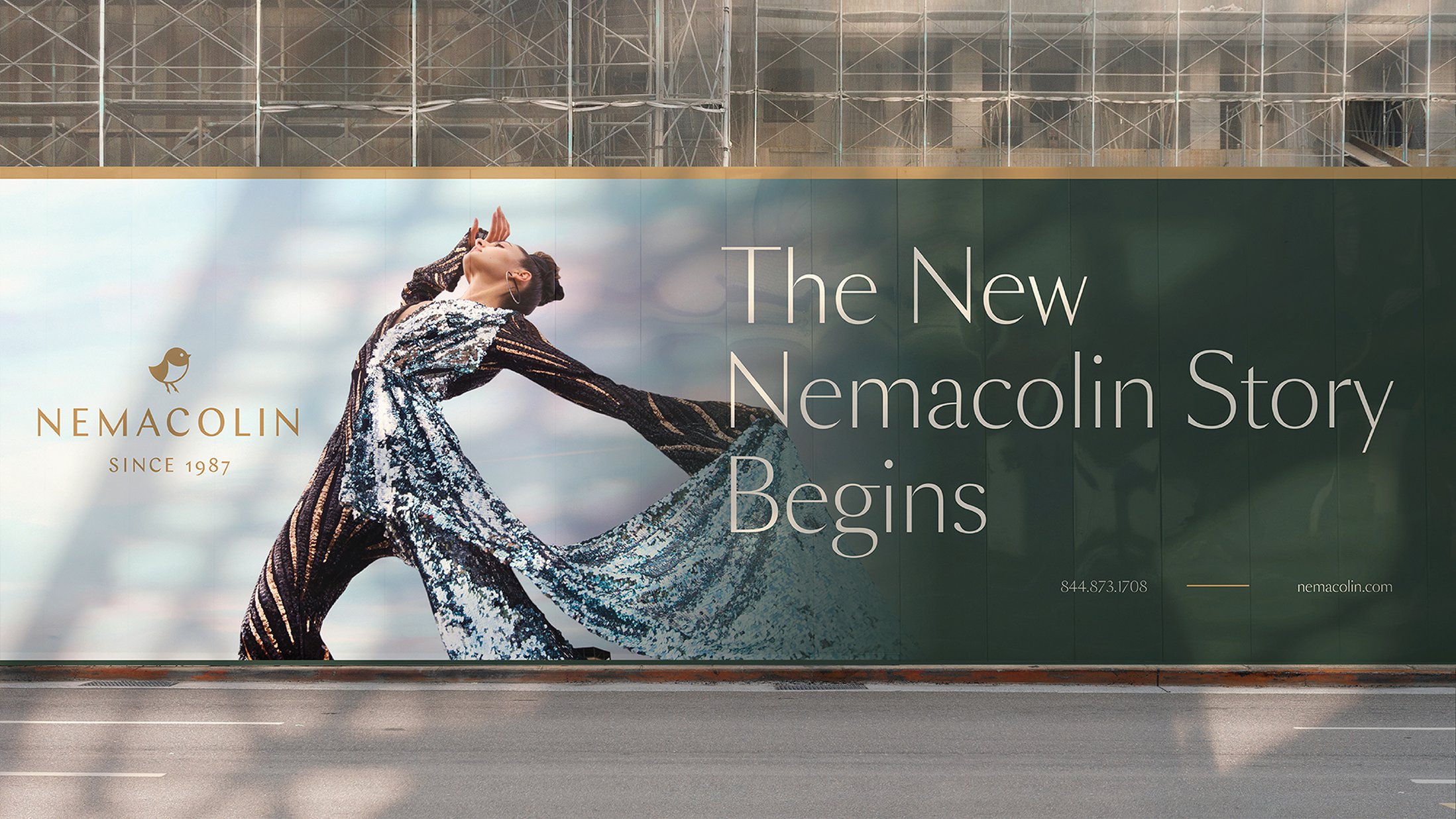 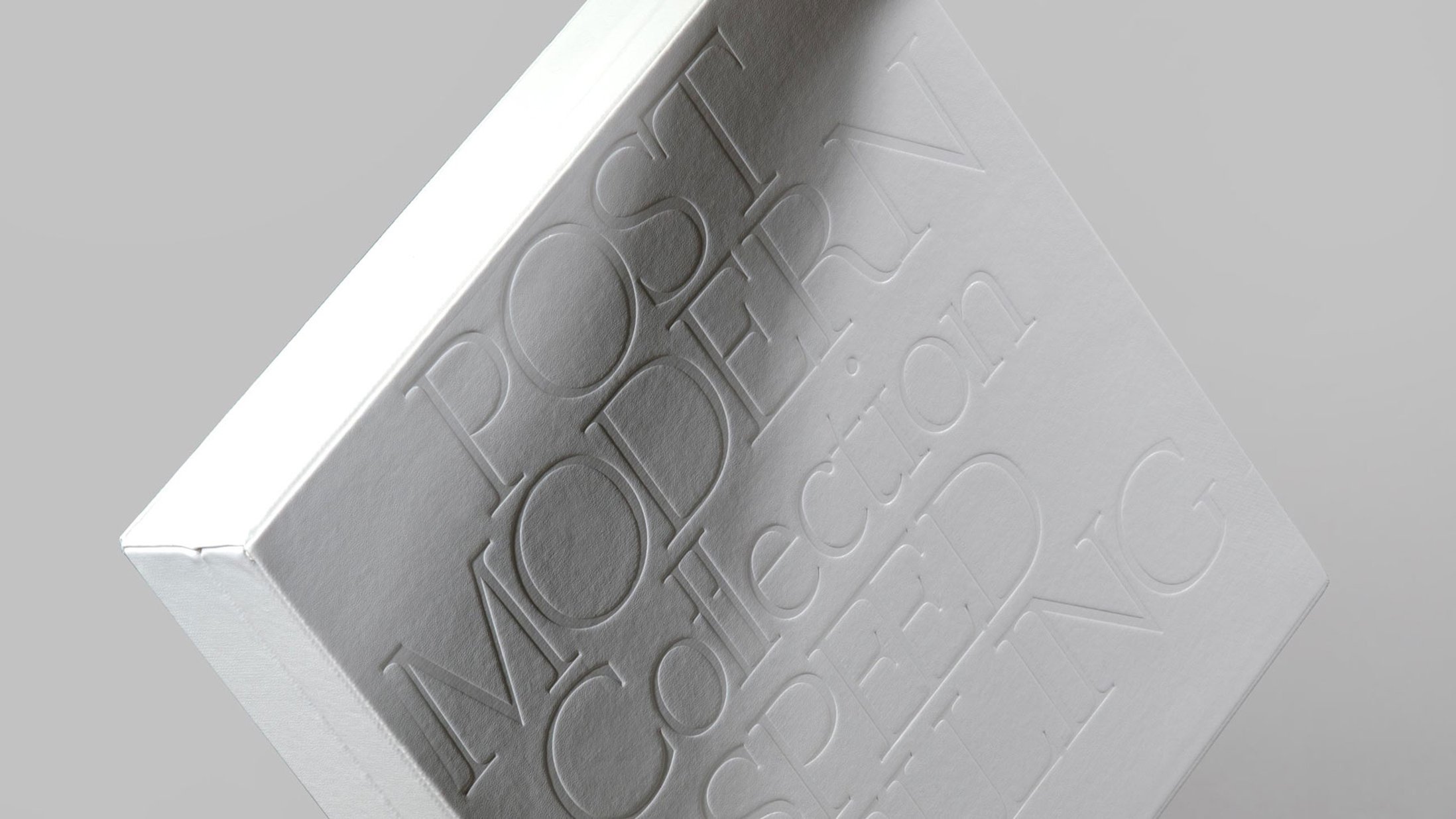 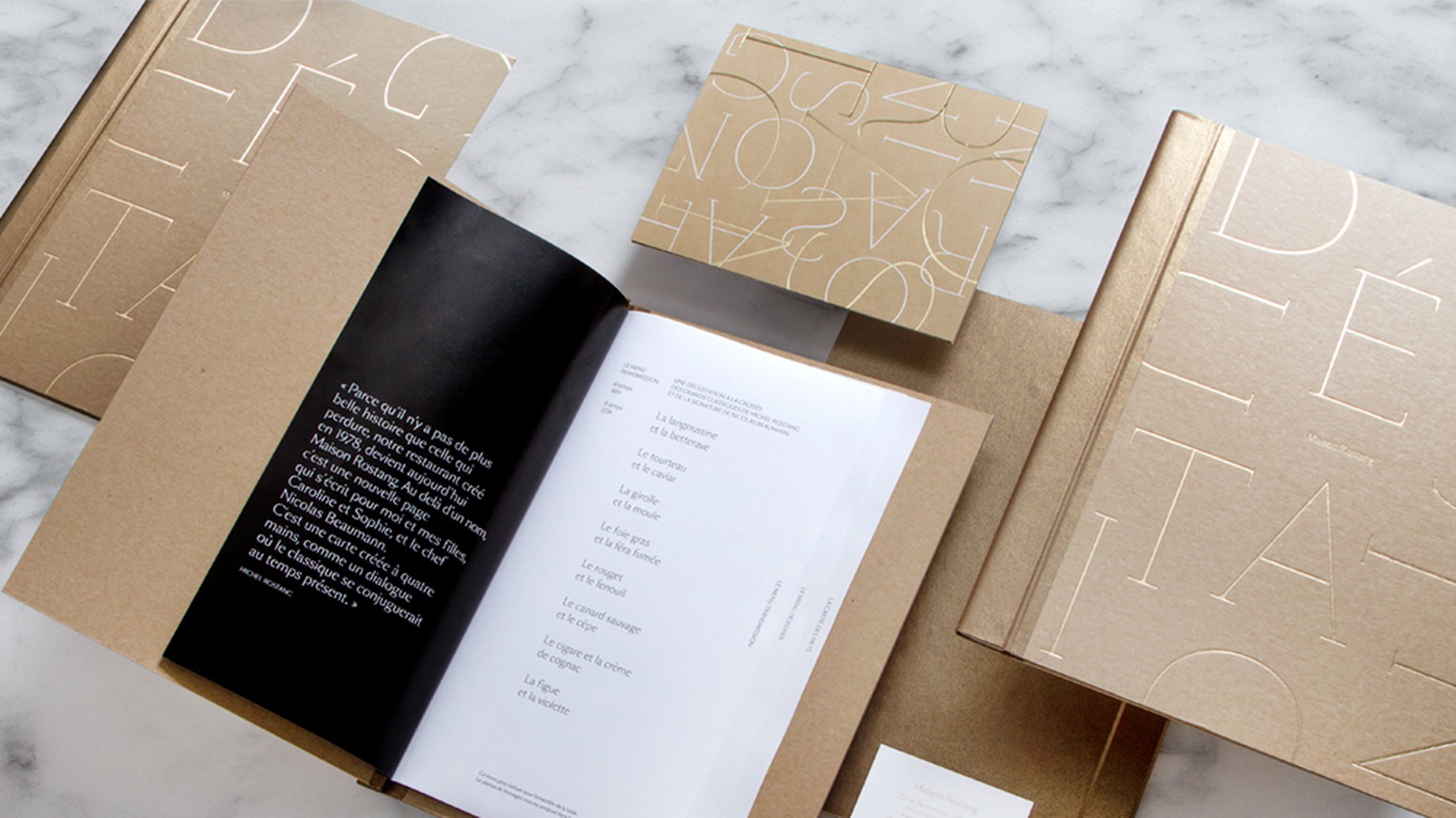 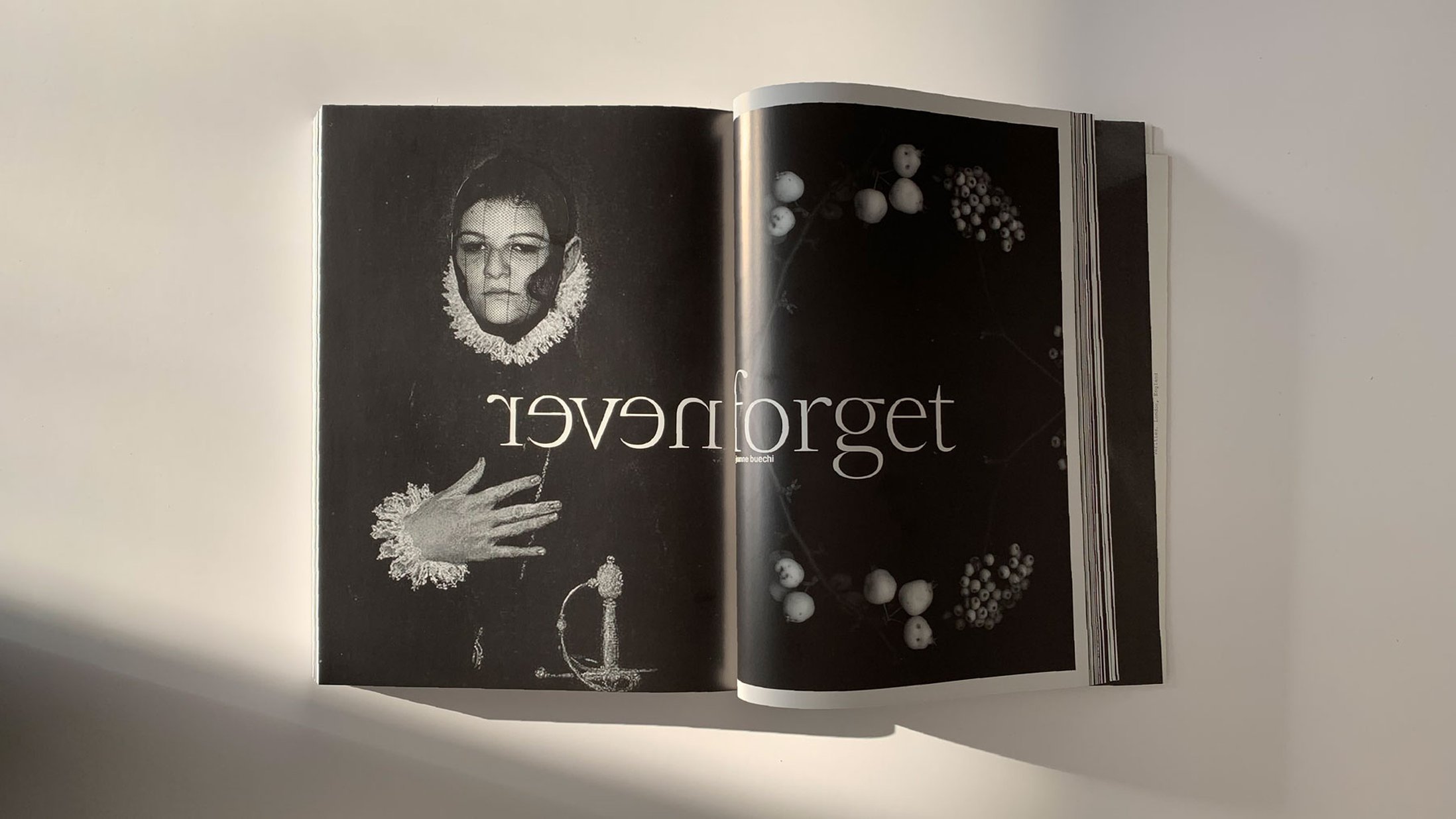 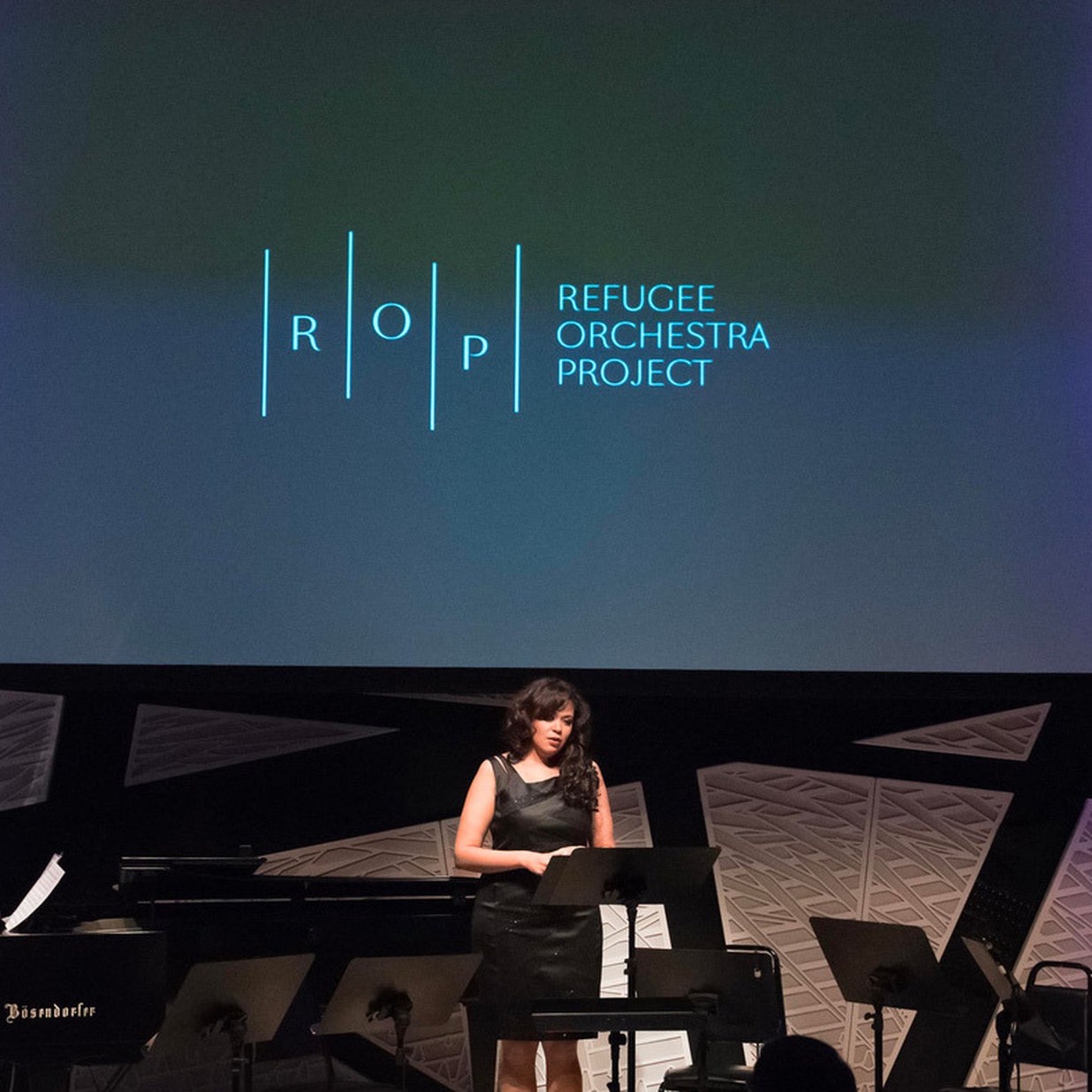 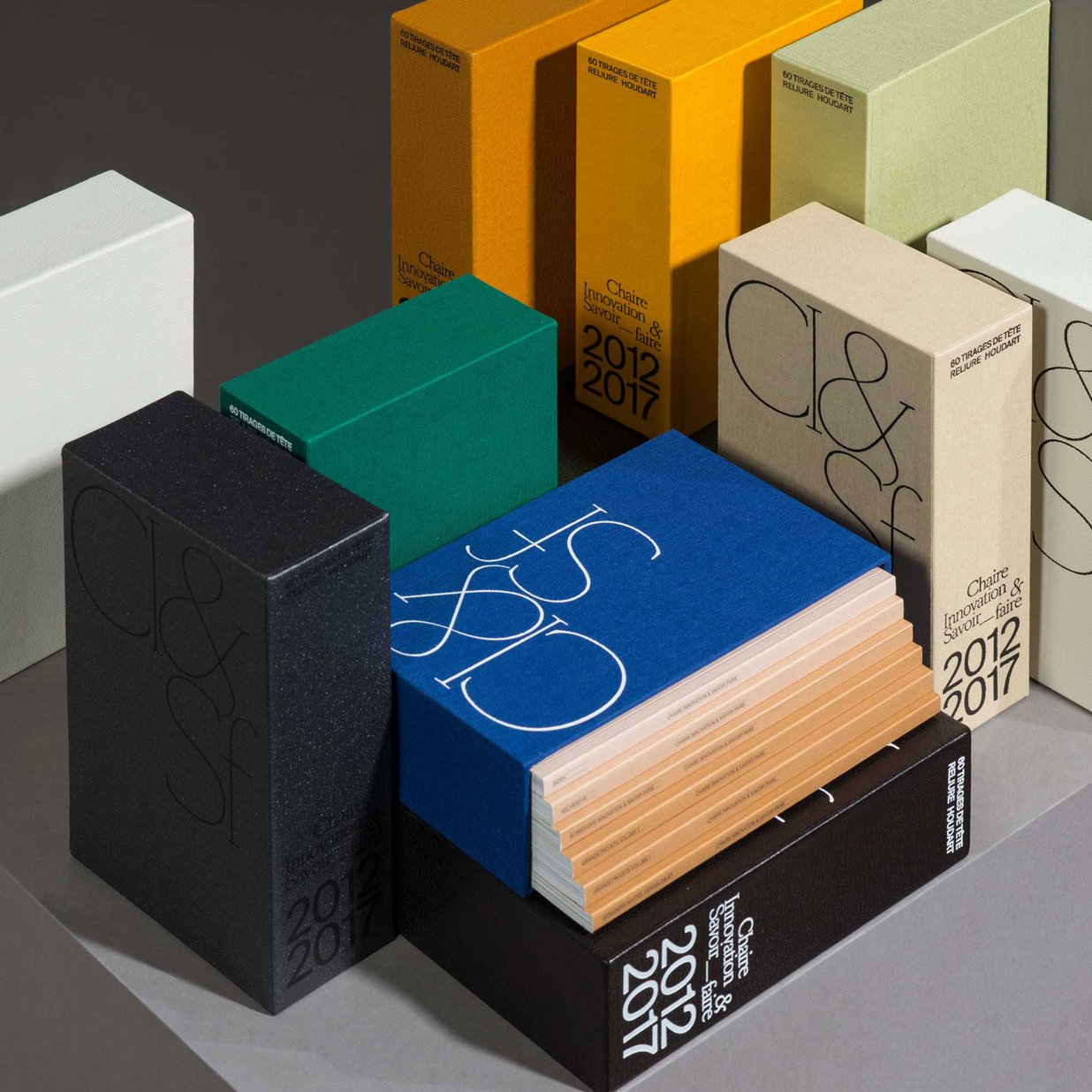 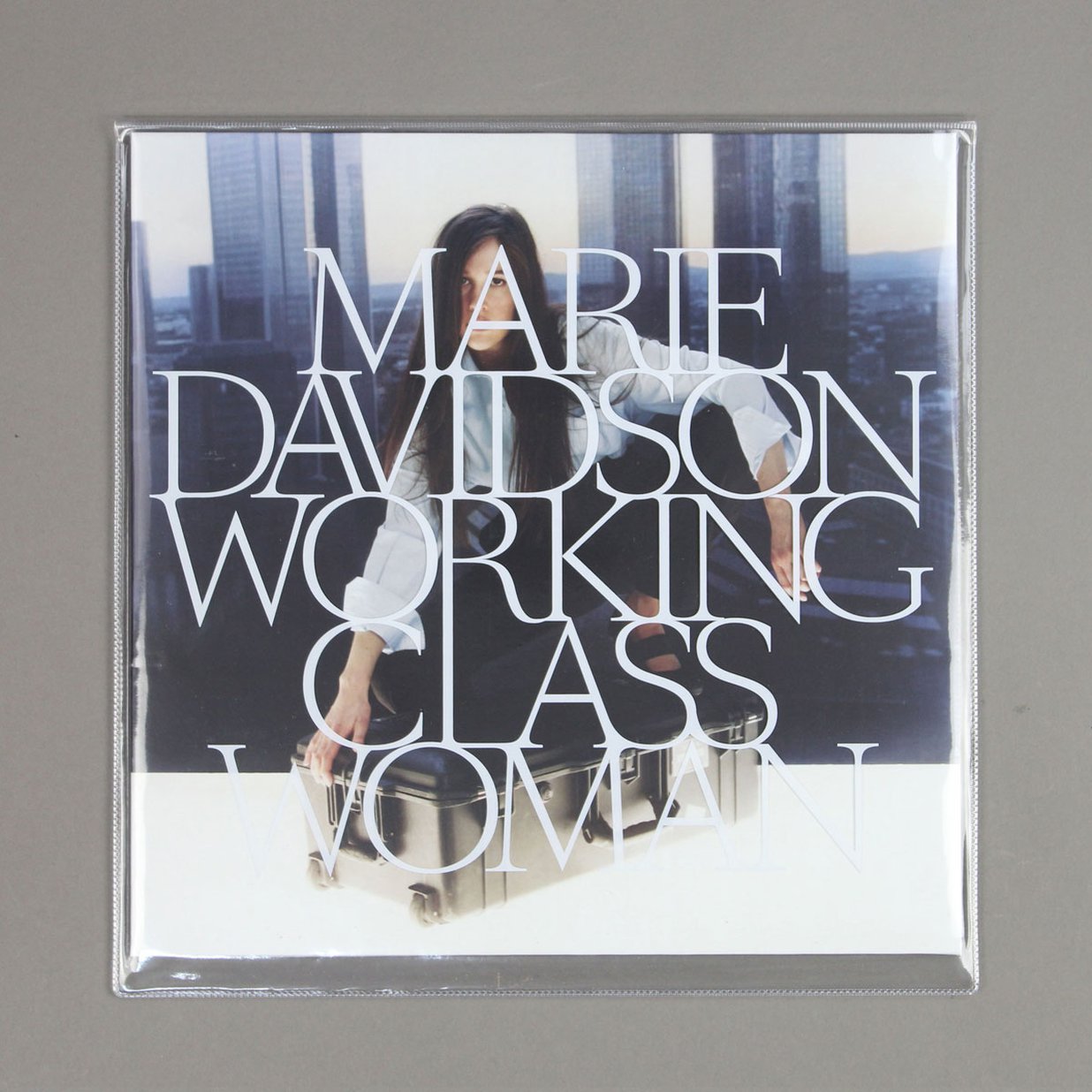 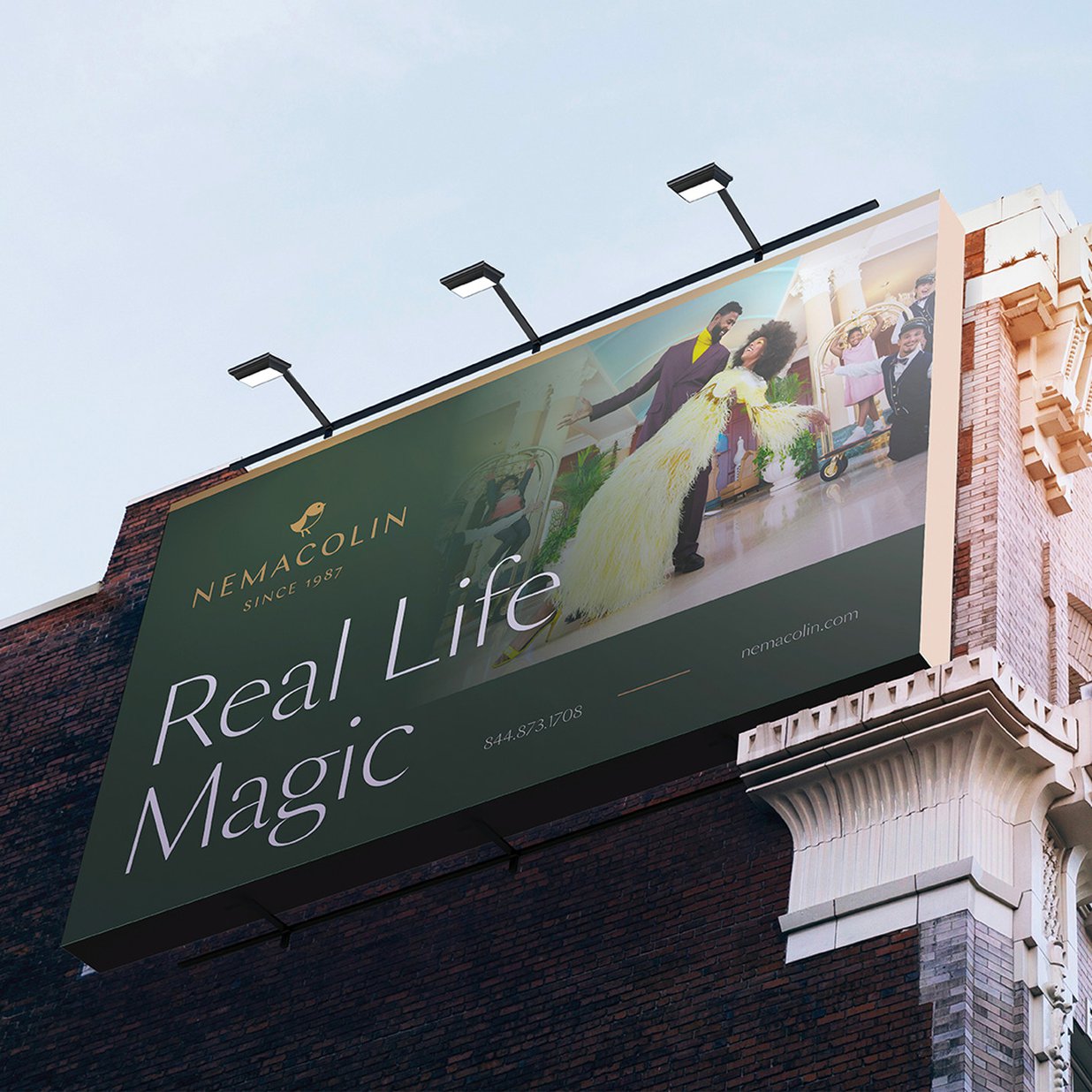 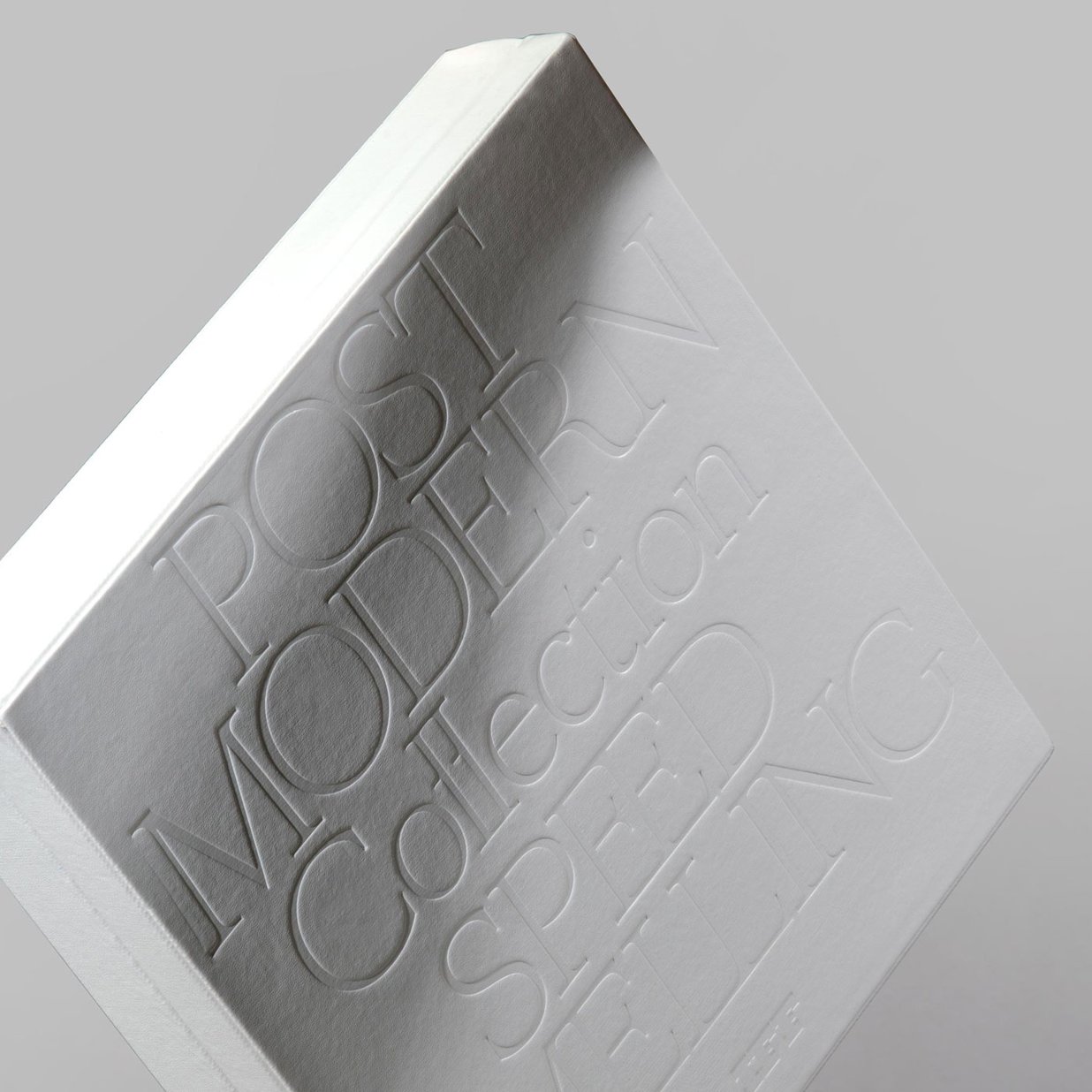 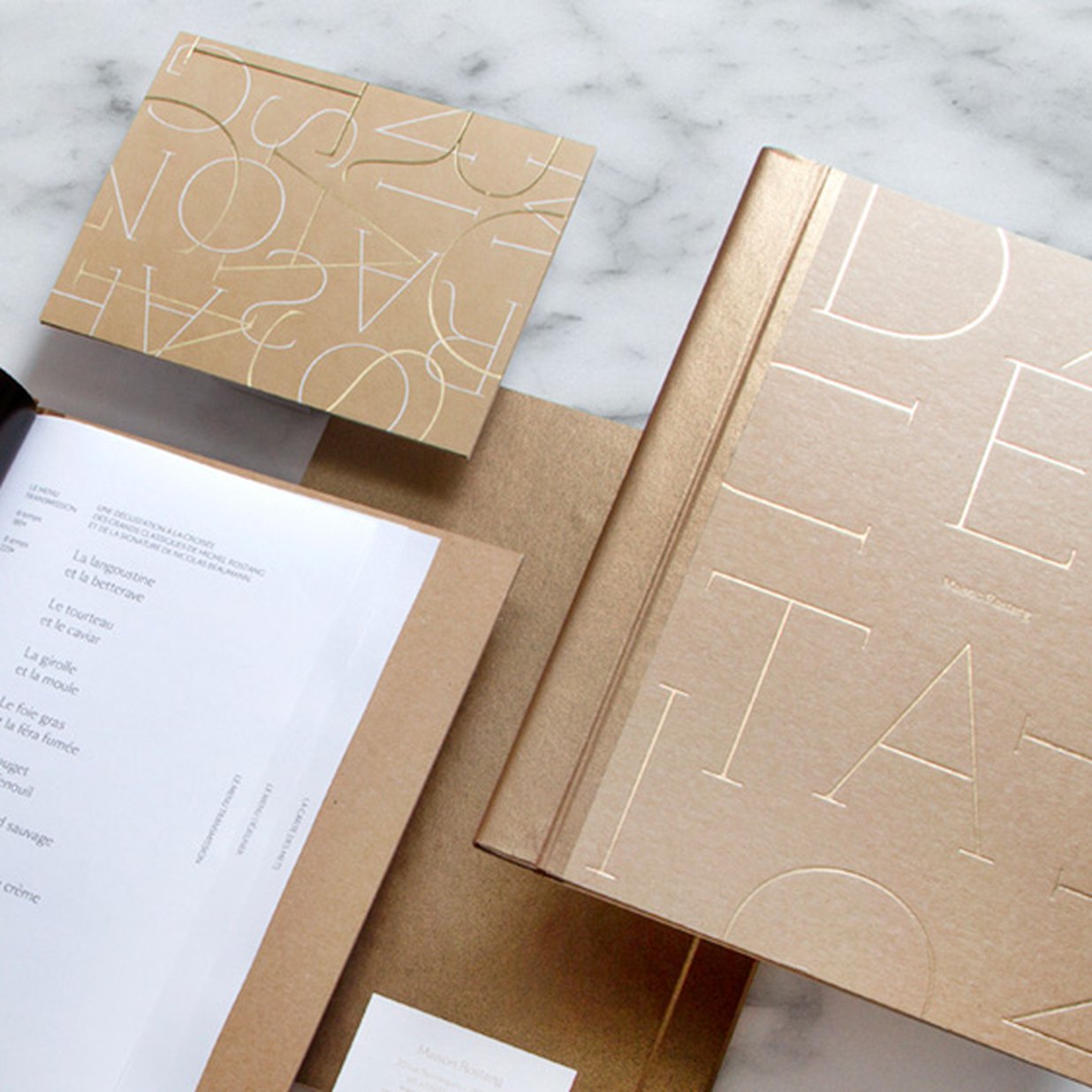 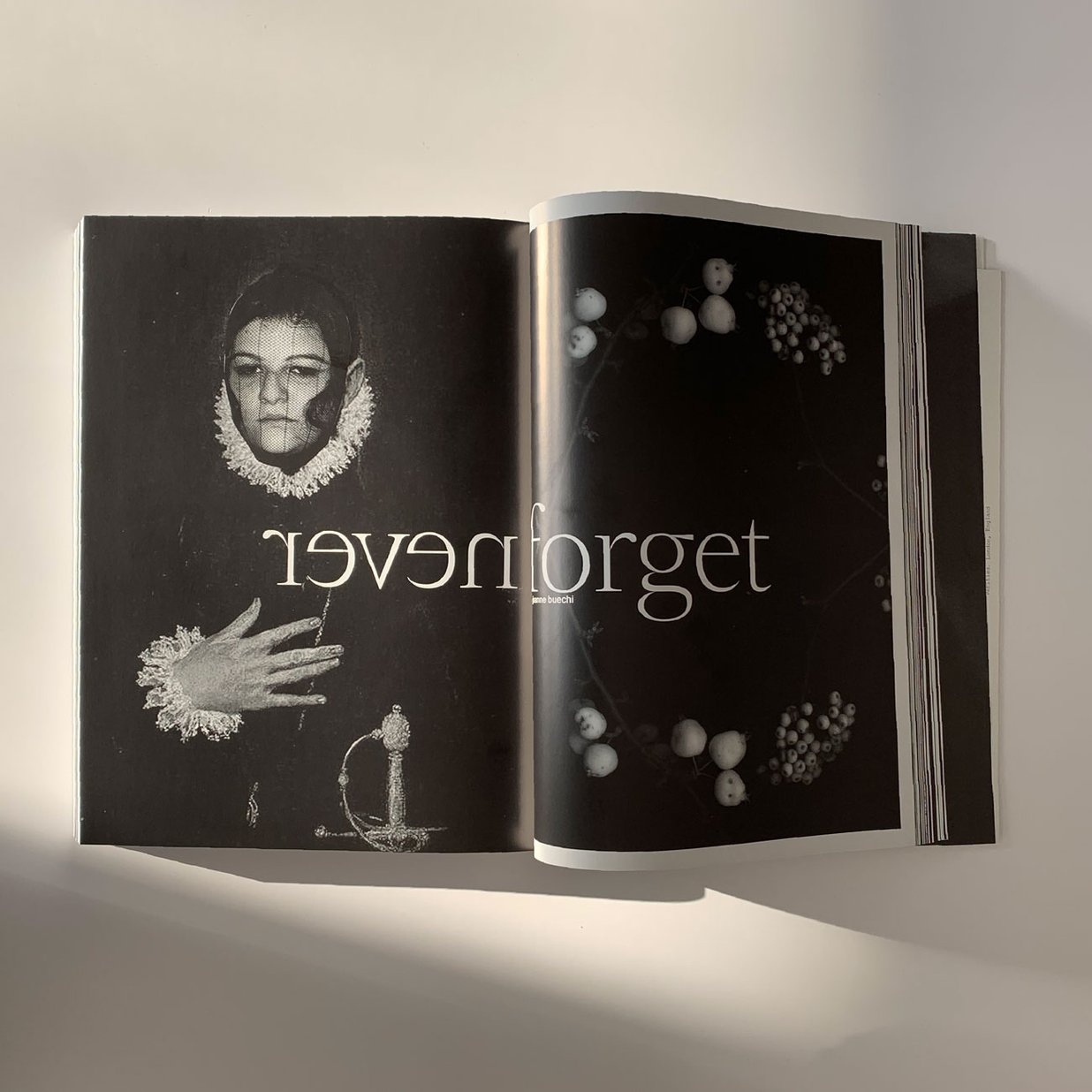