Initially part of the NewParis typeface, NewPanam Skyline is taking a little independence in 2019. Instead of complementing a family, it's taking its unique style outside his last collection to make its own. NewPanam is a sans-serif font that still shares the same vertical proportions than NewParis and still can be combined with it harmoniously even within the same line. Think of NewPanam Skyline as a “non-contrast” sibling. Some of the signature letterforms of the serif are echoed in a stylized form, like the ‘g’ with the audaciously swinging tail, or the ‘y’ with the straight descender. Other letters like the ‘a’ exhibit a different shape that better matches the genre of the geometric sans-serif with its circular forms. The razor-sharp terminals of ‘j’ and ‘t’ add to its personality and charm. With the unmodulated strokes, the sans can step in for captions and other small text where the Didot’s hairlines are too delicate.

From now more than ever, NewPanam Skyline can be used on its own. With the different styles – now spanning four weights from Regular to Black, all with italics – it is a fully fledged family in its own right. In conformity with classic sans-serifs, the italics are oblique in nature. They set themselves apart from the upright through the unusually deep slant, which is carried over from the conventional italics of the Didot. The Skyline italics provide a sense of dynamism and urgency.

Skyline Alternates,
an extra for those who dare

A special typographic weapon is hidden in the glyph set of NewPanam Skyline. The fonts hold expressive alternates for all capitals and many lowercase letters. Some letters take on hyper-cursive forms – most dramatically in ‘E’ or ‘w’ –, strokes accelerate and fade to hairlines, diagonals shoot into and out of the letters like thunderbolts. These “kinetic” alternates may remind you of an airplane writing a message into the sky, the stylized trace of paint left by a spray can, or the afterimage of a flashlight moved around in the dark of the night. You can access these stylistic alternates via OpenType features. 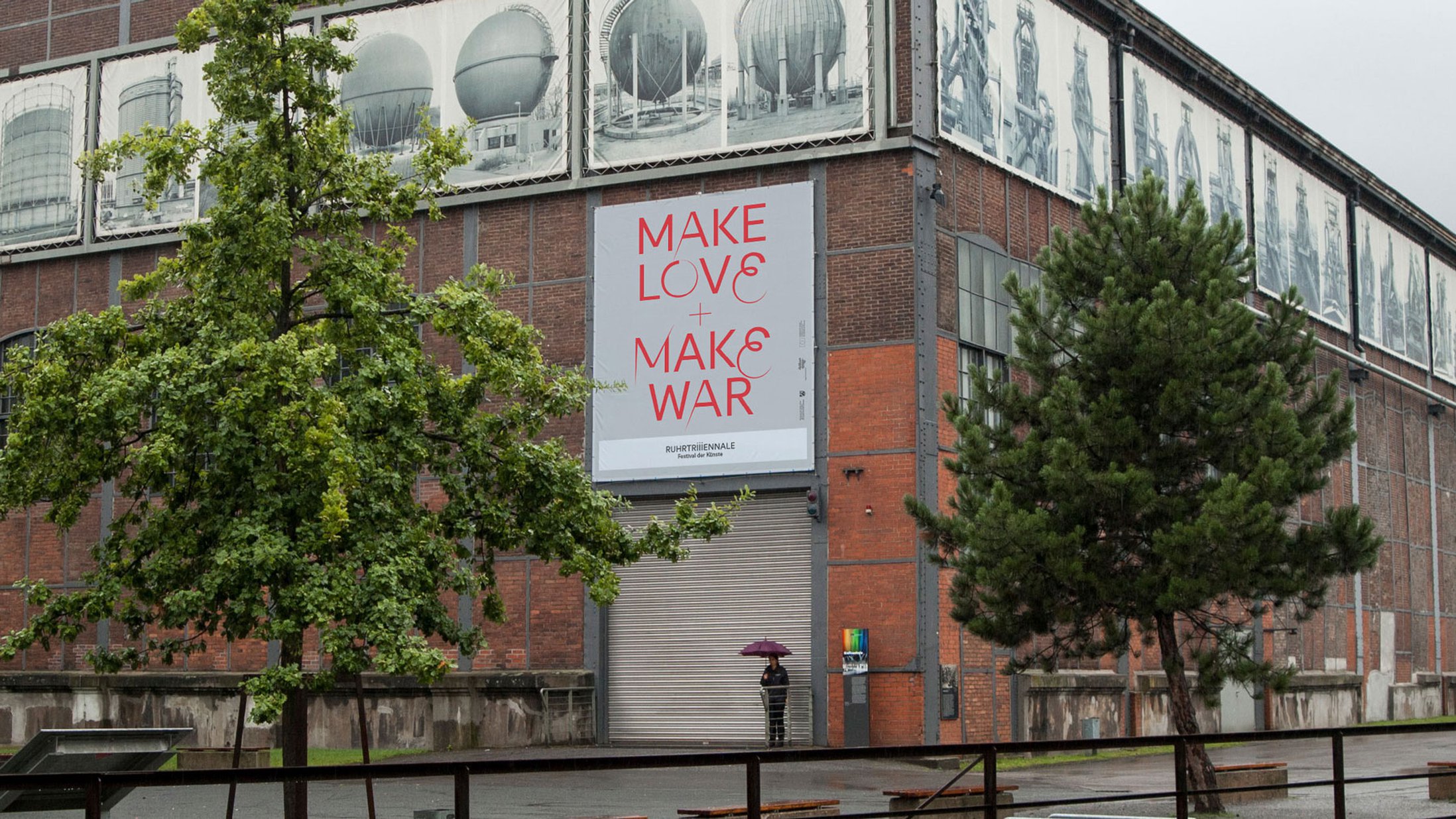 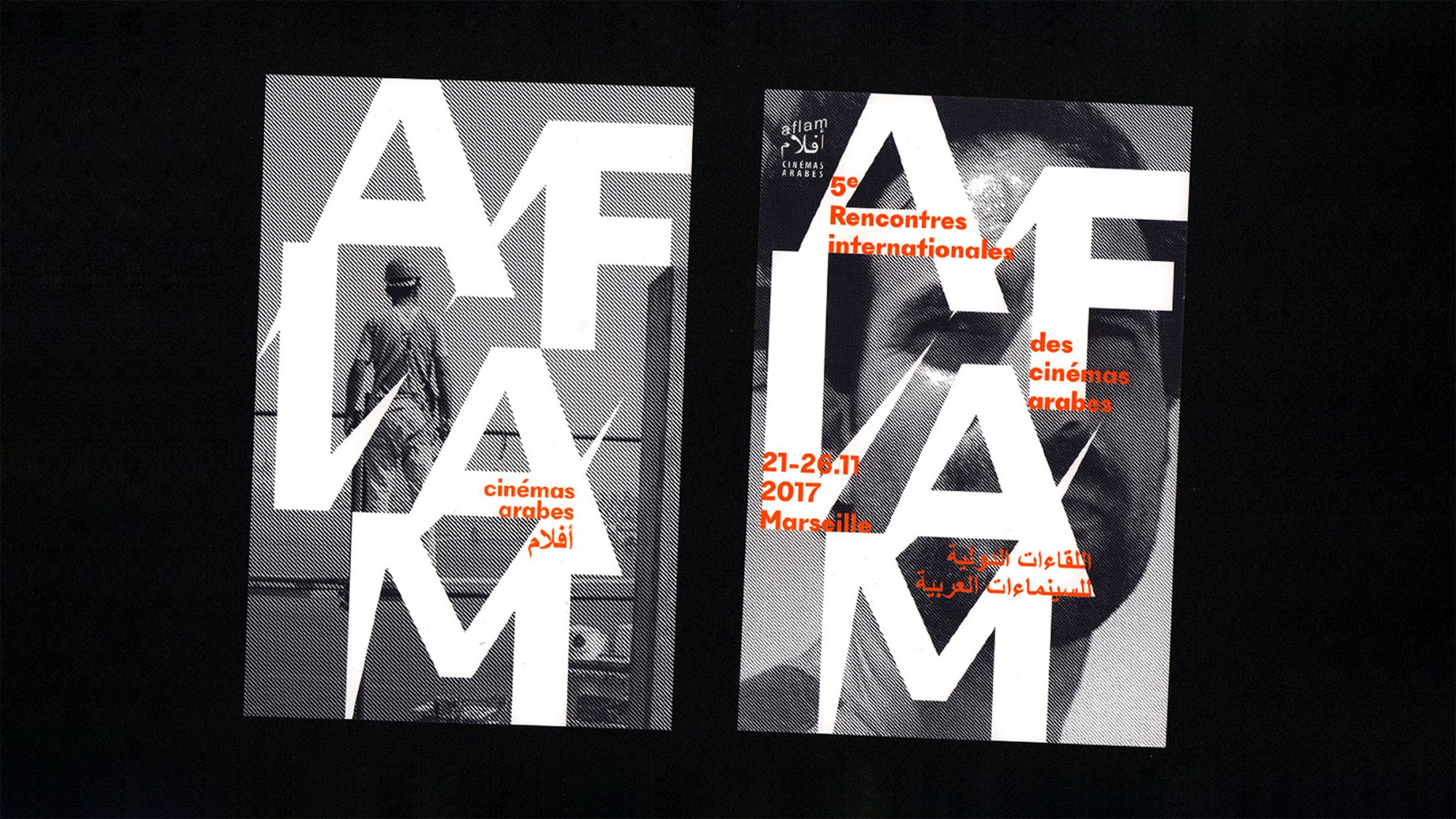 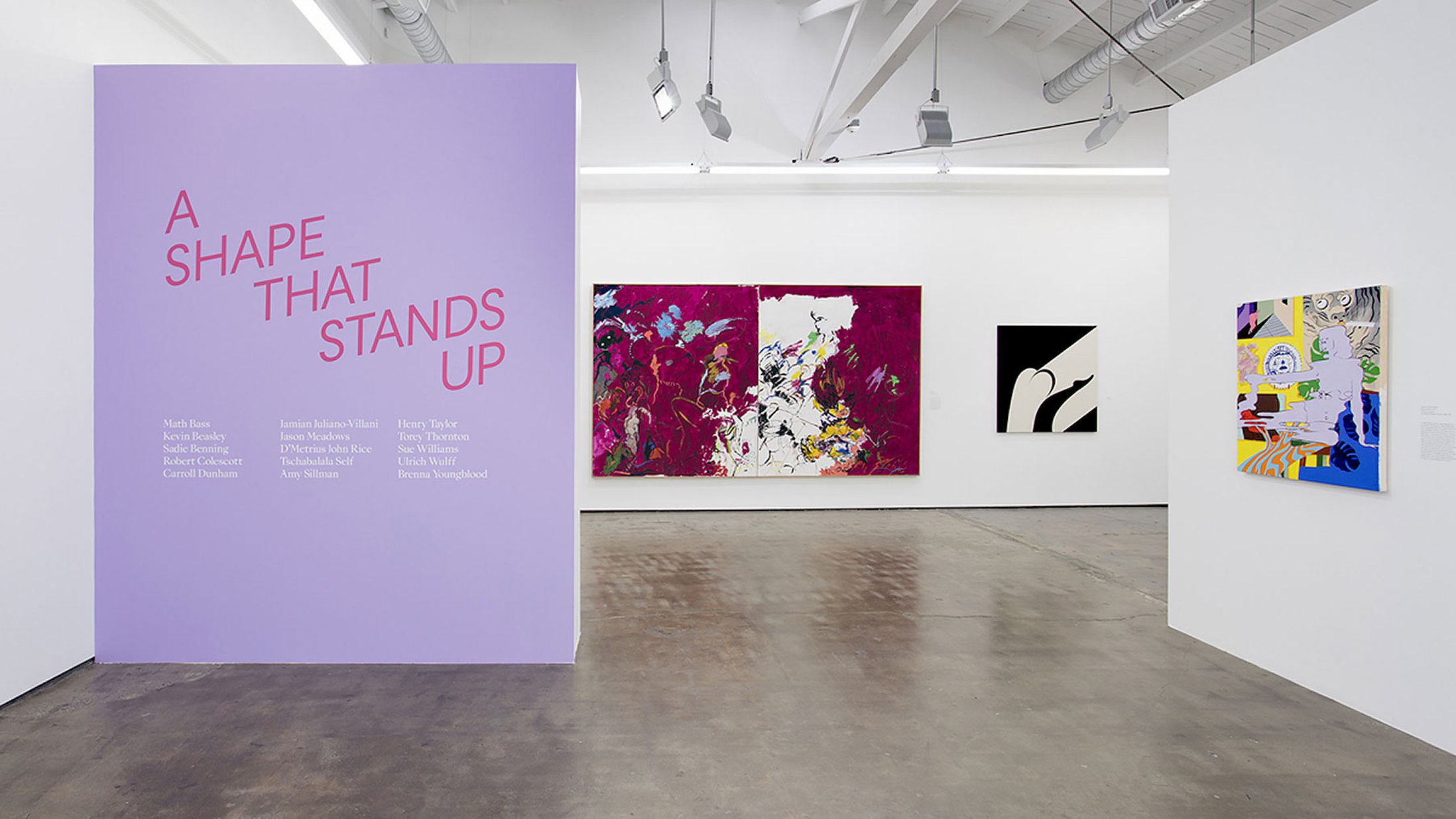 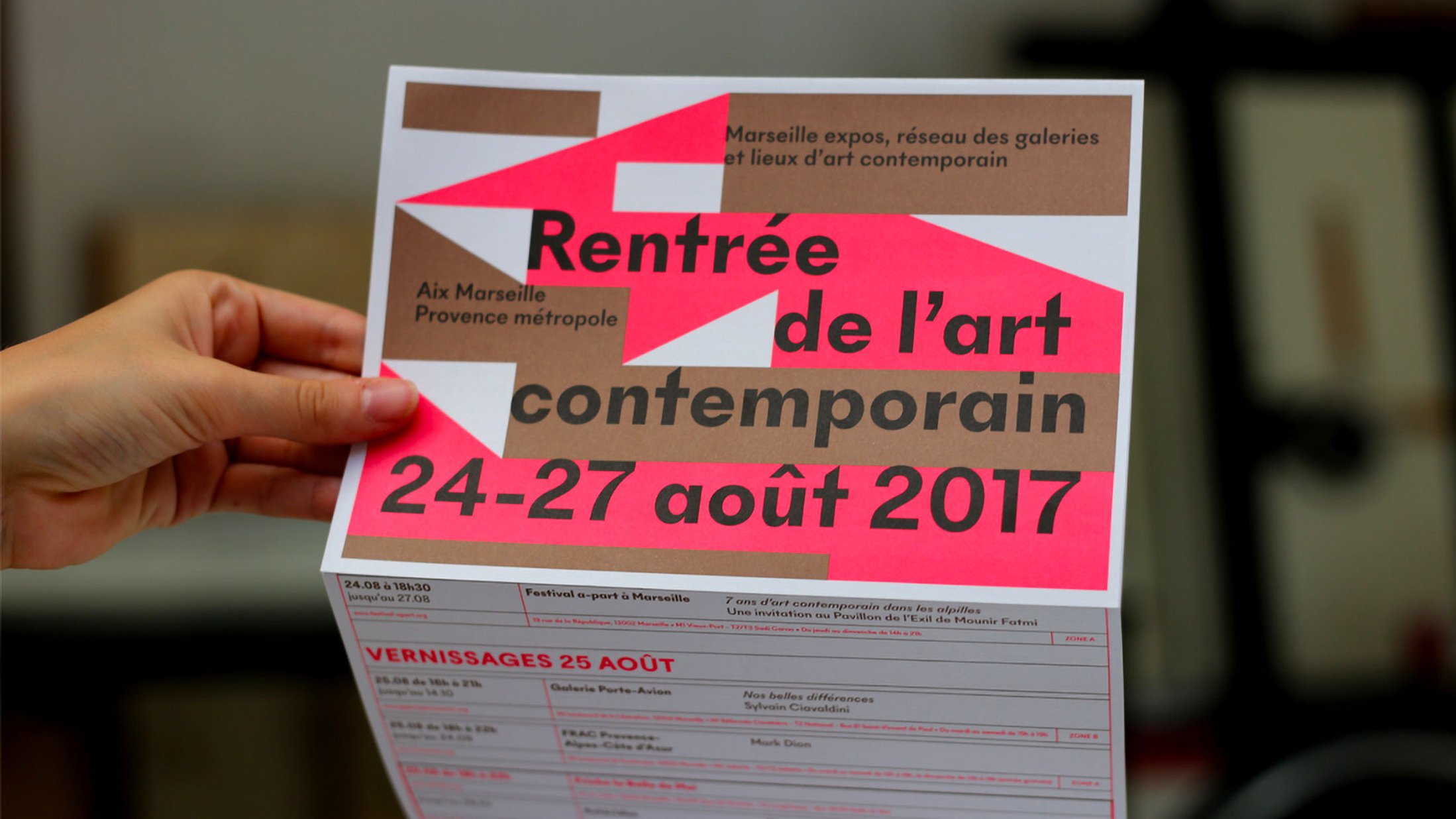 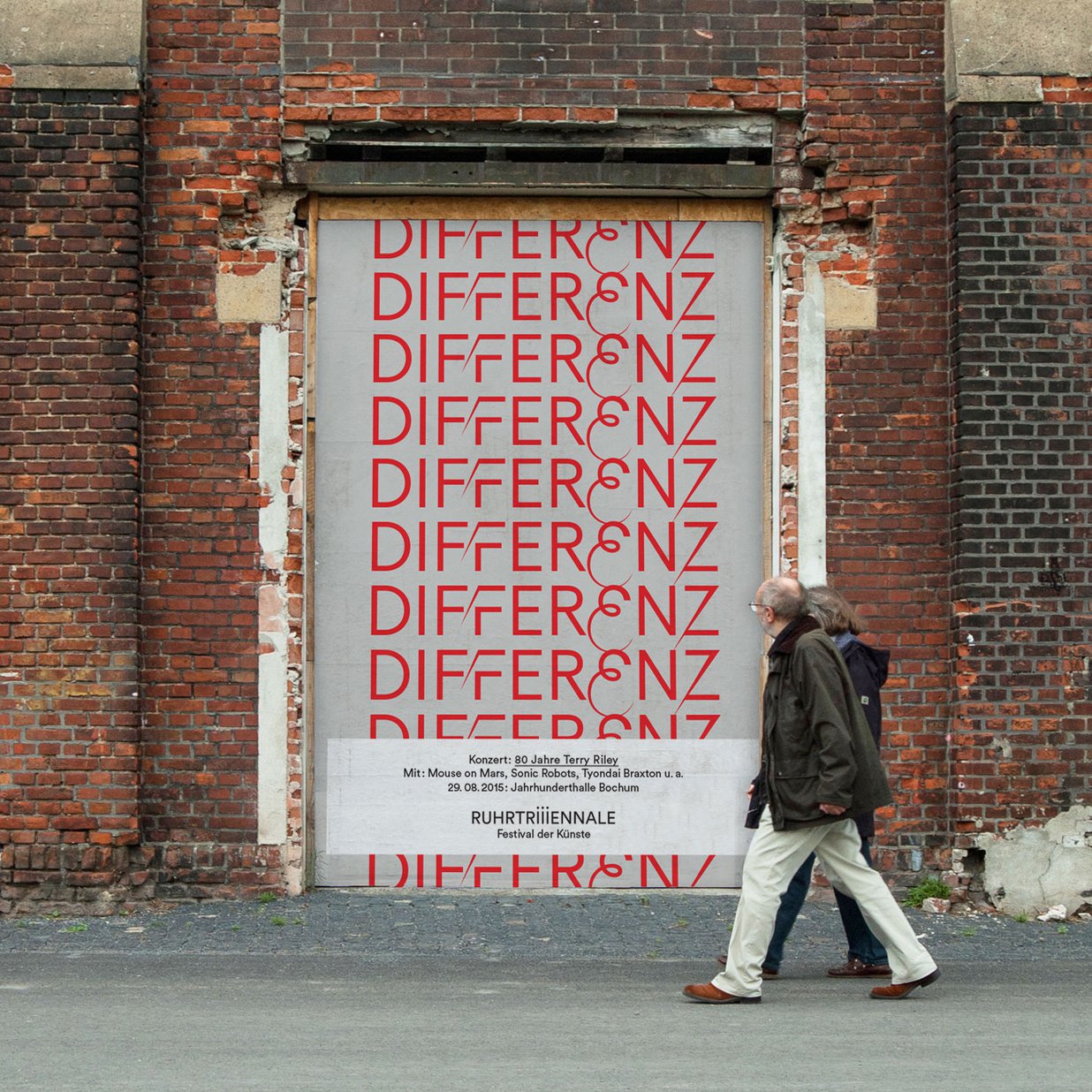 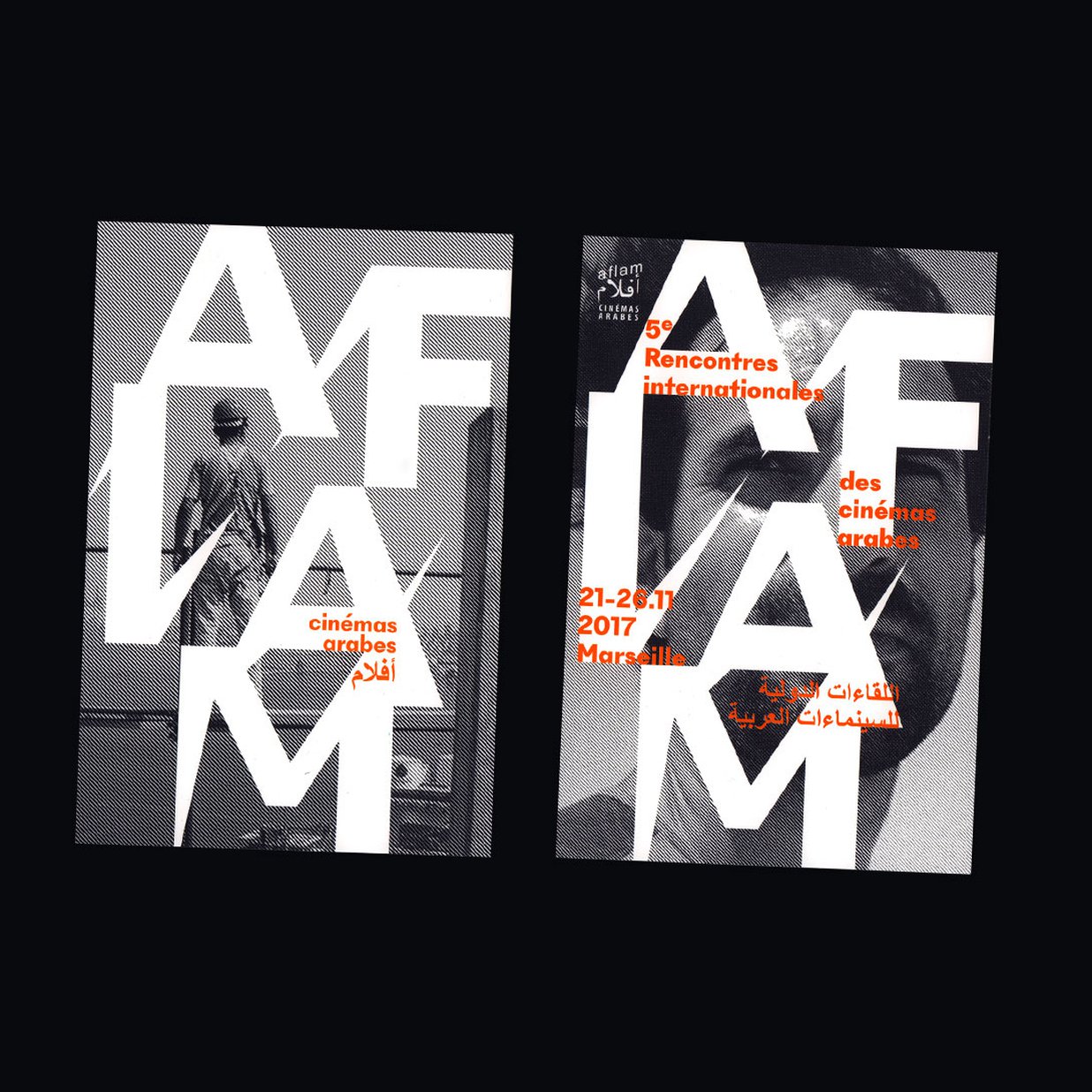 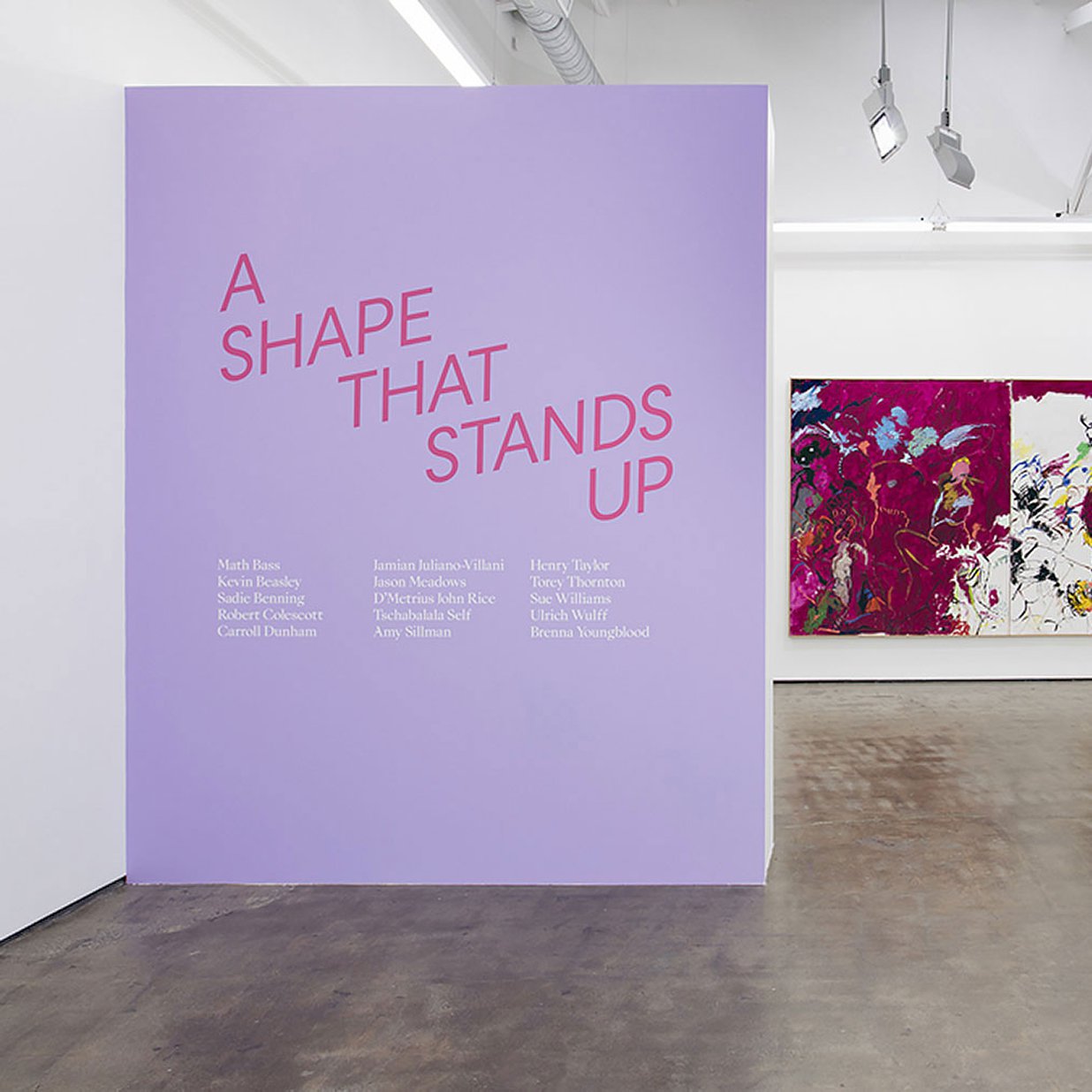 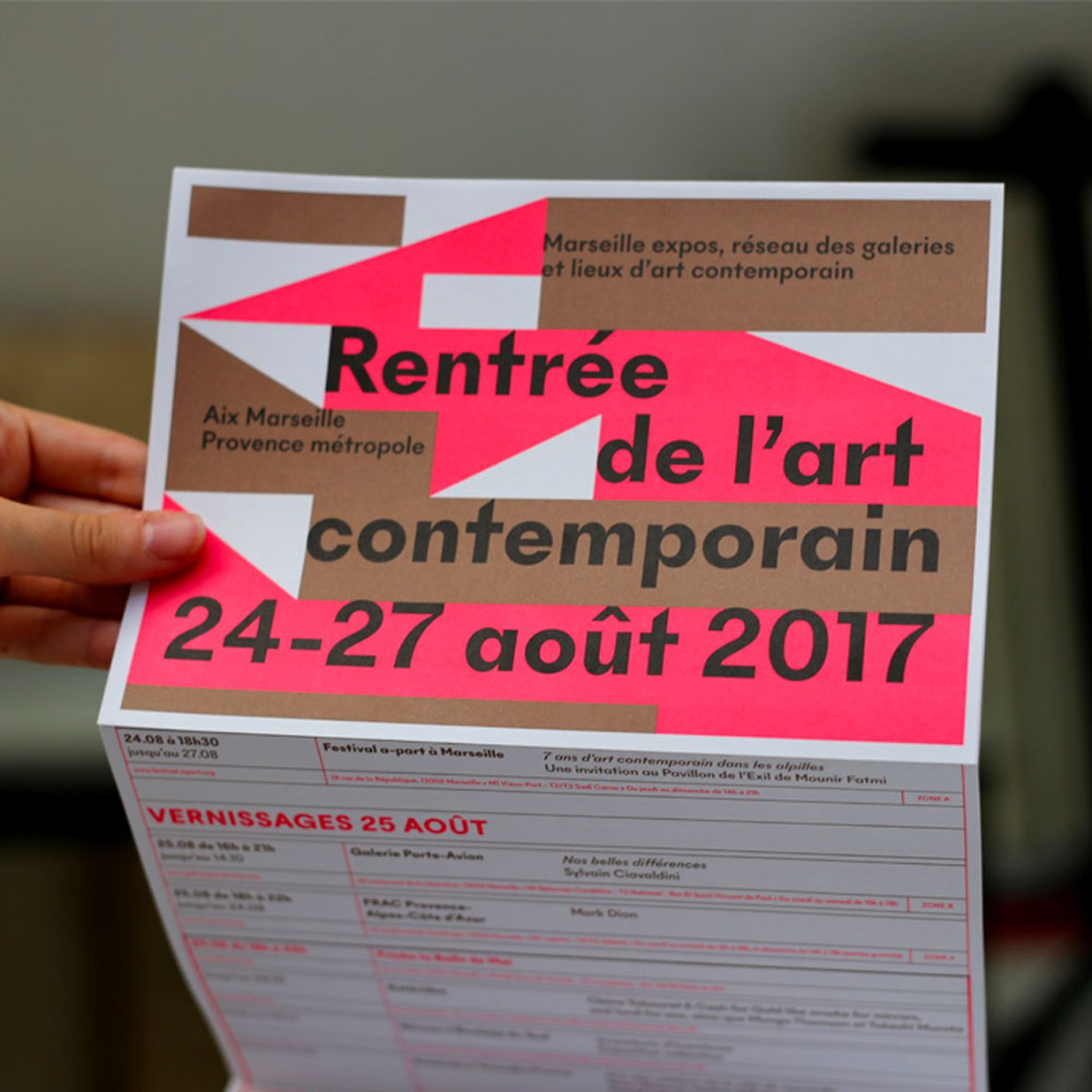